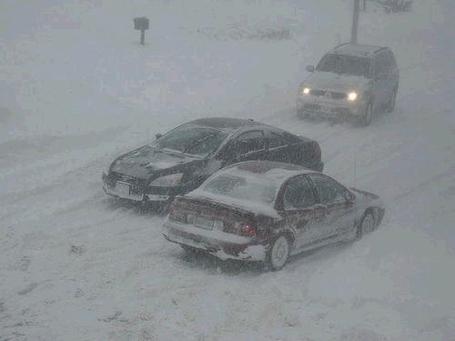 Whole lotta frosty, not so much mug.

KLSnow's open thread about internet troubles getting in the way of today's Frosty Mug is below. Head over there to talk about Rickie Weeks, the AFL, puppies, the dearth of overtime rules knowledge (it's on the Espin, it's gotta be important) or whatever else is on your mind. I wouldn't want you to feel uninformed, though, so here are some quick-hit, blog-less, easily-found links from around the baseball world: