Another day, another door. Behind today's door on the Brewer Advent Calendar is...Jeff Suppan! 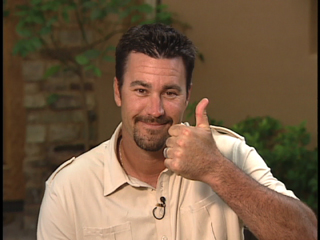 Jeff Suppan has started 366 career games, which is a lot more than any of his 2009 Brewer teammates. Unfortunately, he hasn't won a lot of them.

In fact, he's almost lapped the field for least career wins by a pitcher with 366 or more starts (since 1961):

Now, that's not entirely fair, almost all of the pitchers I'm comparing Suppan to in that chart had more than 366 starts. But, since 1961, Suppan also has the 14th lowest winning percentage among pitchers with at least 366 starts:

Note: Suppan is the only active pitcher on that list signed for 2009. Steve Trachsel hasn't officially retired, but is still a free agent. Assuming Trachsel and Kenny Rogers are retiring, here's the active leaderboard: