Tristarscoop's Pictures of the Week

Share All sharing options for: Tristarscoop's Pictures of the Week

I'm hijacking Kirbir's post this week to bring some of the images I've taken down in St. Louis this weekend. I was supposed to have two game's pictures to pull from, but obviously Friday night's game didn't really last long enough...

So for now, here's some shots from Saturday's game and come back tomorrow evening for an update with pictures taken Sunday. 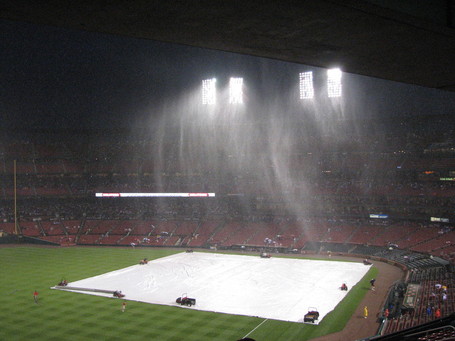 This is what we watched for about two hours Friday before they finally called the game. The wind swirled around the top of the stadium and then fell straight in. Crazy to watch... 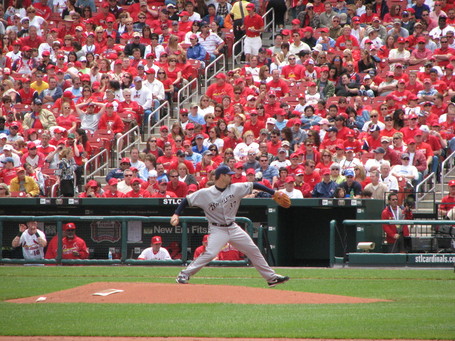 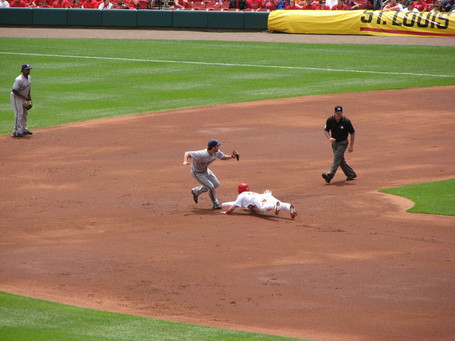 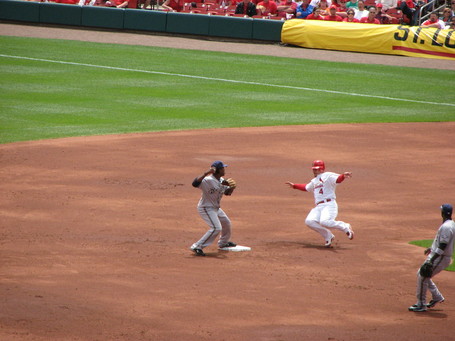 Rickie Weeks gets Yadier Molina at second on a fielder's choice. 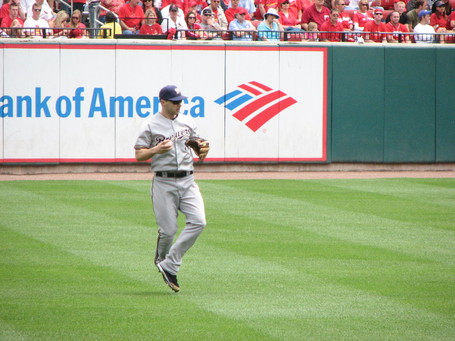 HoverBraun. He must be getting ready to throw the ball back in, but instead it's just a GREAT photoshop opportunity. 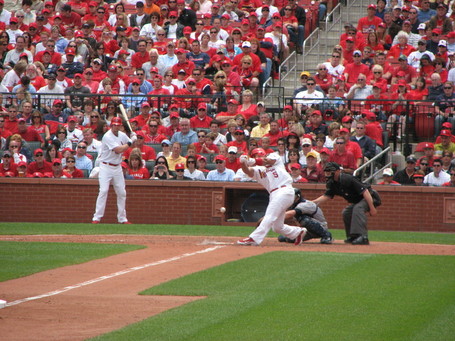 Albert Pujols swings and misses in the sixth inning. 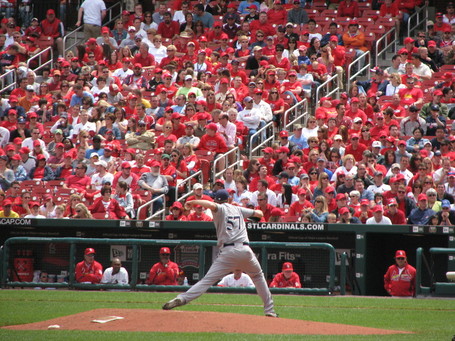 Mitch Stetter does his LOOGY thing in the bottom of the eighth. 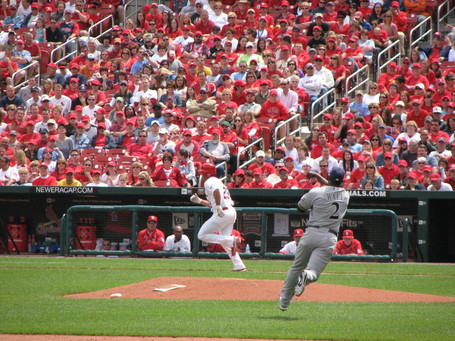 Bill Hall throws pinch hitter Brian Barden out at first in the bottom of the eighth. 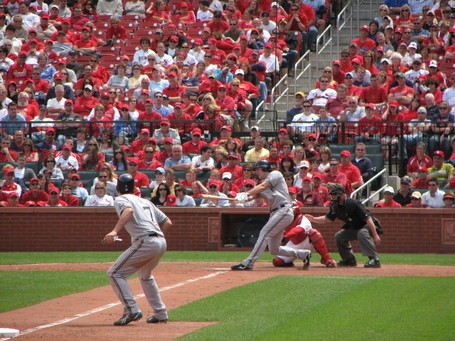 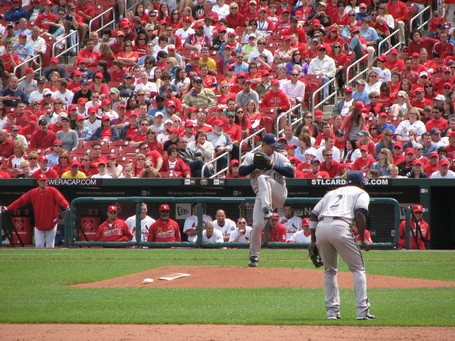 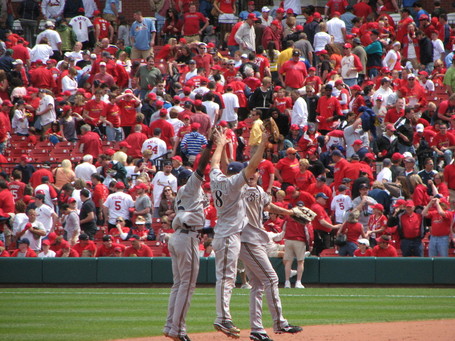 EDIT: The Wifi at the hotel is has taken 30 mins and still won't upload one picture, so there will be no update tonight. Sorry!