A few notes early on in the season

Marco Estrada and LaTroy Hawkins are both wearers of the high socks. Hawkins wore them in Spring
Training and I asked him about it via Twitter and he said he liked the look but wasn't sure if he'd keep it once the season started. He obviously has. Sadly, I could find no photo evidence of Hawkins sock stylings 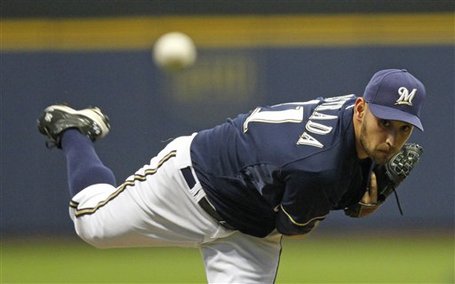