The former second round pick patrolled the outfield in Milwaukee for five seasons.

Right-handed hitting outfielder Glenn Braggs came to Milwaukee with pretty high expectations: The second round pick in the 1983 draft was a career .331/.431/.561 hitter in 388 minor league games, and was the California League MVP in 1984. His 1987 Donruss card said he "figures to be the Brewers' regular left fielder for years to come:" 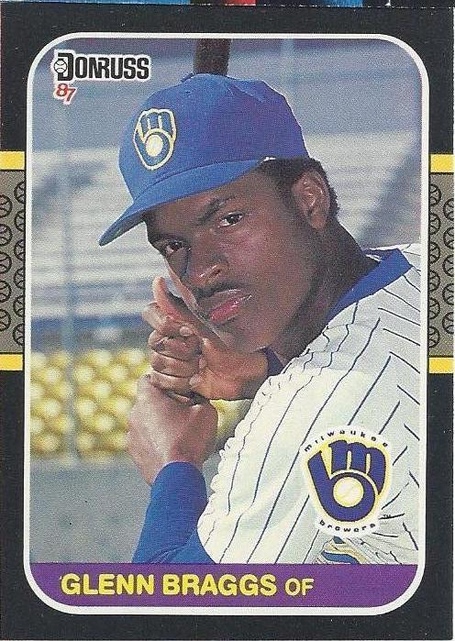 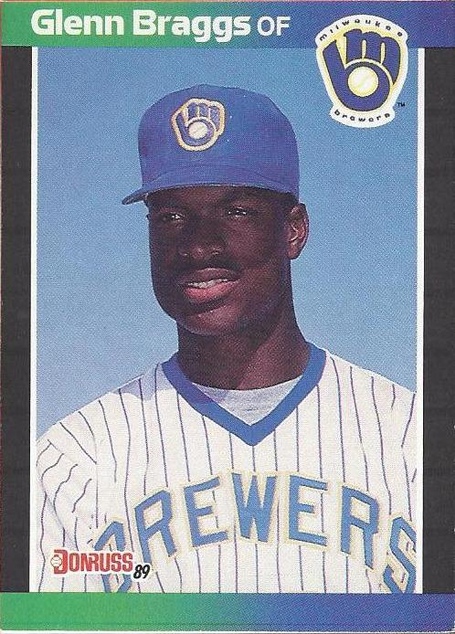 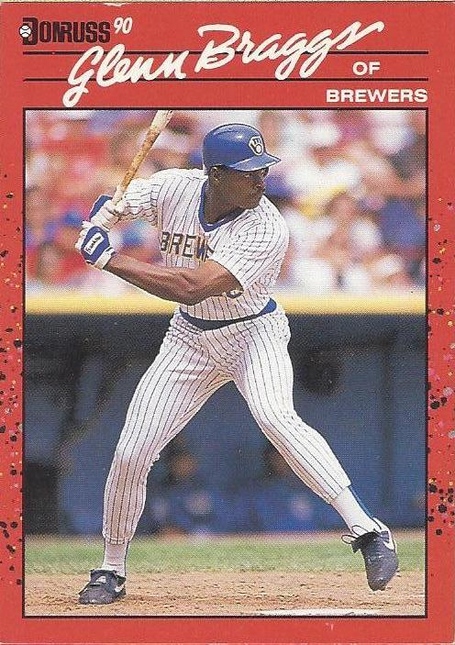 The Brewers traded Braggs to the Reds in June of 1990 and he went on to appear in four postseason games for the eventual World Champions. He stayed with Cincinnati for two more seasons, then played four for Yokohama in Japan before calling it a career.

With help from the B-Ref Play Index, happy birthday today to 1998 Brewer Bob Hamelin. He turns 45.

Today is also the sixth anniversary of Craig Counsell returning to the Brewers as a free agent in 2006. We covered that event in Today In Brewer History last year.