The somewhat light-hitting first baseman played 517 of his 1013 career games as a Brewer.

If first baseman Greg Brock were around again today, I'm not sure he'd find consistent playing time in the majors. His .248/.338/.399 career batting line would be tough to fit in at first base now, but in the 1980's and early 90's it was good enough for him to appear in 1013 games over ten major league seasons.

The Brewers traded two pitchers for Brock in December of 1986 and immediately installed him at first, where he appeared in 141 games in 1987. That was enough to get him his own 1988 Donruss card, #337 in the set: 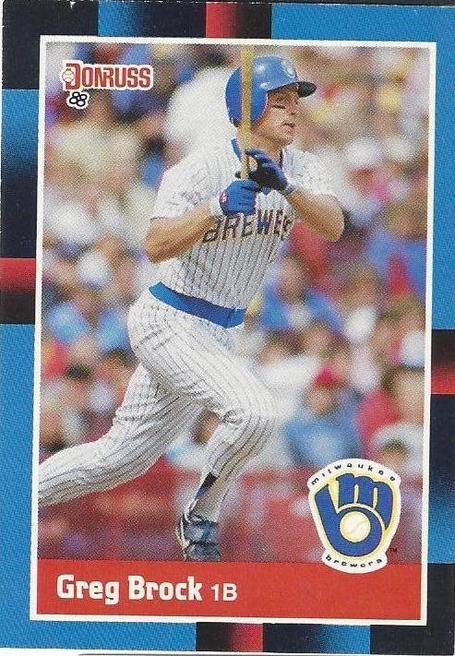 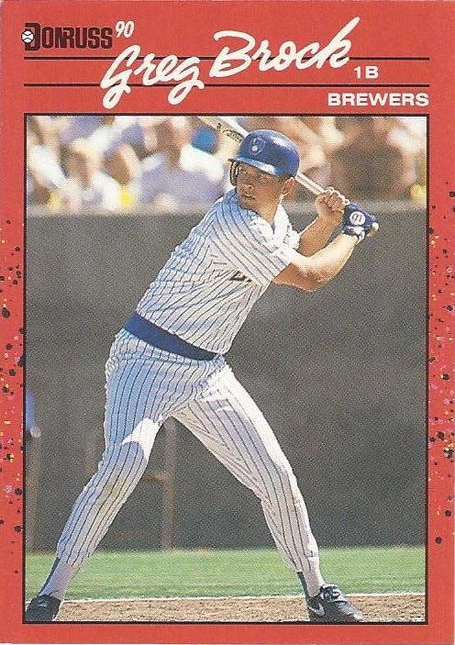 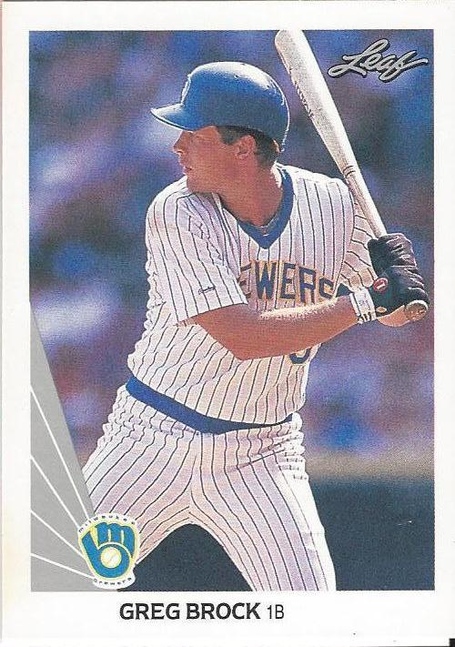 The Brewers released Brock after just 31 games in 1991, and at that point his major league career was over.

With help from the B-Ref Play Index, happy birthday today to 1986 and 1989 Brewer Bryan Clutterbuck, who turns 53. We covered his birthday in Today In Brewer History last year.