Caldwell may be the most underrated Brewer pitcher of all time.

Mike Caldwell's name doesn't always come up when we mention the greatest Brewer pitchers of all time, but perhaps it should.

Caldwell was having a somewhat pedestrian major league career when the Brewers acquired him from the Reds in 1977, but he went on to play a huge part in the greatest winning stretch in Brewer franchise history. He pitched 23 complete games and 293.1 innings with a 2.36 ERA in 1978 as the Brewers won 93 games, finishing second in the AL Cy Young voting. He also pitched 258 innings for the AL pennant-winning Crew in 1982, posting a 3.91 ERA. Here's his Donruss card from that season, #330: 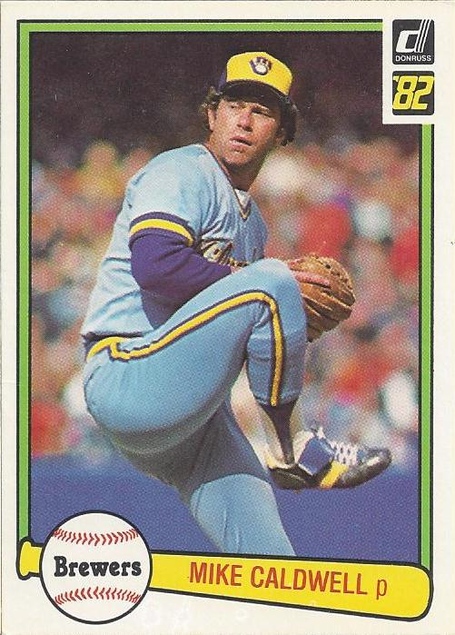 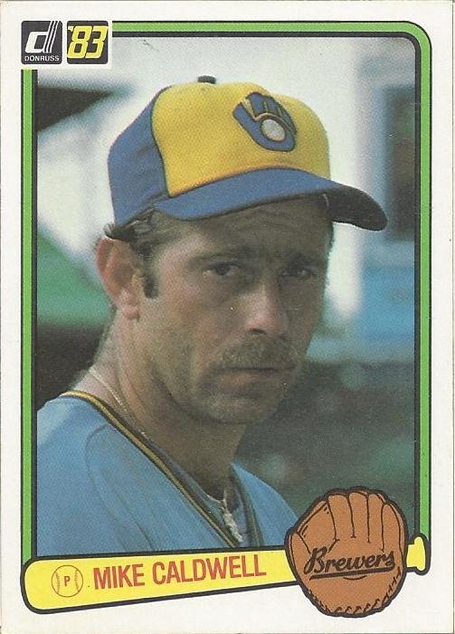 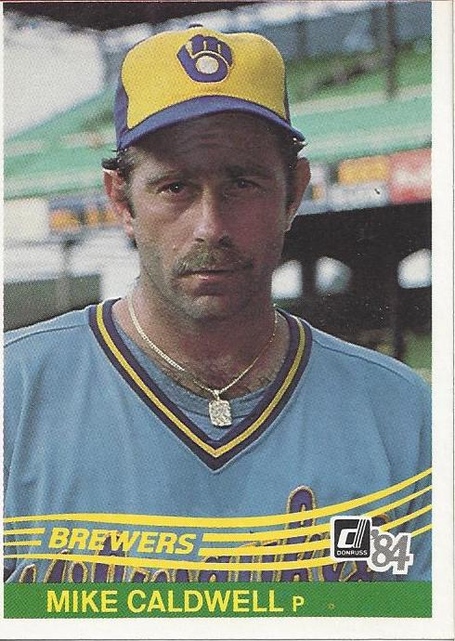 If not for Teddy Higuera, Caldwell would easily be the greatest left-handed pitcher in Brewer franchise history. He's likely to forever remain the Brewer all-time leader in complete games (81) and is still second on the team's all-time list in innings pitched (1604.2) and wins (102).

Today is also the 46th anniversary of the Atlanta Braves trading away Eddie Mathews, the only player to appear for the franchise in Boston, Milwaukee and Atlanta. We covered that event in Today In Brewer History last year.