Share All sharing options for: Series Preview #13: Brewers' Greatest 2011 Moments Against The Astros 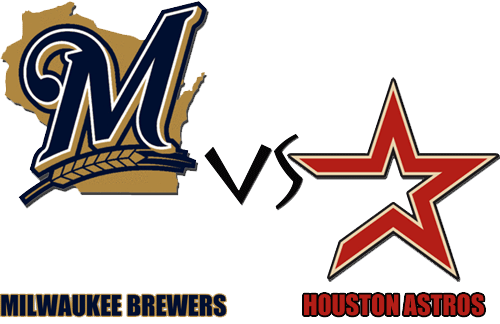 We've already talked to The Crawfish Boxes once this season, so it's time now for a look at my favorite moments against the Astros from 2011. The Brewers beat the Astros 12 times last season, so I had plenty to choose from:

This home run wasn't a game-changer, and it wasn't even the only home run the Brewers hit in the inning. But it might have been a life-altering occurrence for the fan carrying the popcorn:

1t) George Kottaras hits for the cycle on September 3

I can't believe I briefly forgot this one. In another park Kottaras might have had three home runs, but because of Minute Maid Park's deep center feed he had to settle for the seventh cycle in Brewer history:

2) Ryan Braun's two out, two-run single puts the Brewers ahead for good on September 2

The Brewers closed the 2012 season with a nine game winning streak against the Astros, and this hit propelled them to win #7. The Brewers were trailing the Astros 2-0 behind an excellent start from Lucas Harrell when Logan Schafer scored on a wild pitch and Ryan Braun gave the Brewers the lead with this single.

Ryan Braun set the tone for a good day early in this one, as he gave the Brewers a 4-2 third inning lead with this blast. They went on to win 14-7. This was the second of six consecutive innings where the Brewers scored.

This was also the night of Braun's famous phone call.

Months after his epic blast in April, Prince Fielder came to the plate against Brett Myers in the first inning again (this time with Corey Hart and Nyjer Morgan on base), and this happened:

Fielder was at it in the first inning again the next day, scoring Nyjer Morgan with this two run shot off Bud Norris.