The second baseman spent his entire major league career as a 1980's Brewer.

Juan Castillo had a pretty short and less-than-notable Brewer career, but Donruss was all over it. 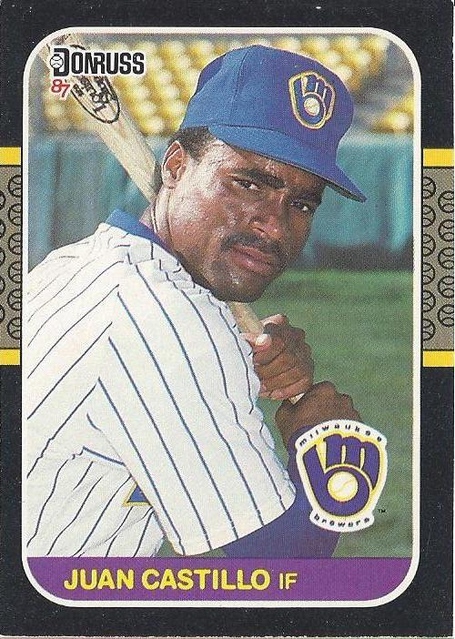 Castillo's big league career was just about over in 1989, but first he was featured on Donruss card #530: 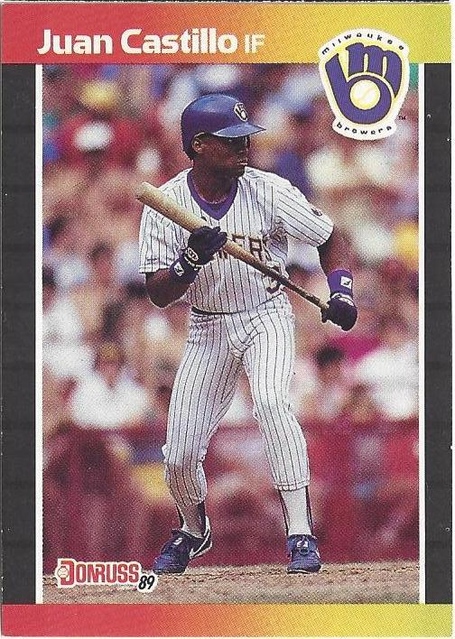 Castillo appeared in just three games in the majors in 1989, his final stint in the big leagues. He did spent much of the 90's in the Mexican League, though, before retiring following the 1998 season.
With help from the B-Ref Play Index, we'd like to wish a happy birthday today to:
After over 500 installments spanning two seasons and a full offseason, there are some days where I've exhausted all of the available content for Today In Brewer History. Brewers A-Z is a supplemental feature to help fill in the gaps in my historical calendar. You can see past installments in the series in its special section.