With all due respect to Paul Molitor and Don Money, it's possible this '90's and '00s Brewer was the franchise's greatest third baseman.

Jeffrey Howard Cirillo may have played for the Brewers during some lean times, but that doesn't change the fact that he's arguably the franchise's best third baseman. 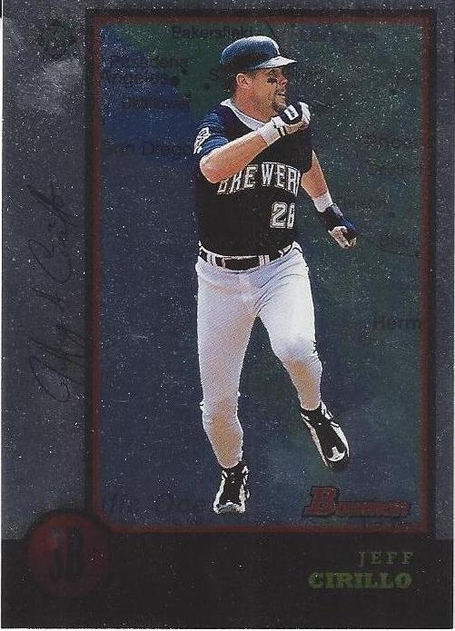 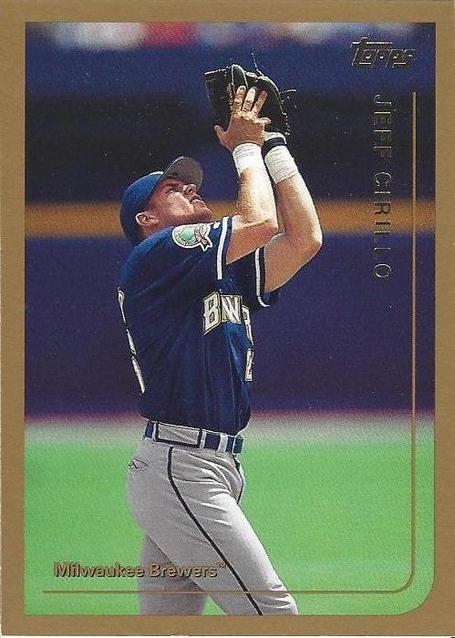 Following the 1999 season Cirillo was traded to the Rockies, where he was an All Star again in 2000. His career unraveled a bit when the Rockies traded him to Seattle in 2002, but he came back to Milwaukee to have a couple of good years as a bench player in 2005-06.

Cirillo is one of just three players in Brewer franchise history who have appeared in 500 or more games at third base, and has a higher career OPS than each of the other two:

Cirillo is also eleventh on the Brewer all-time list with 1000 career hits, seventh with 217 doubles and 12th with 374 walks.

With help from the B-Ref Play Index, we'd like to wish a happy birthday today to: