This reliever was only a Brewer for three seasons, but appeared on a lot of baseball cards.

Longtime major league reliever Mark Clear was only a Brewer for three seasons, but you'd never know it from looking at his baseball cards.

Clear was an Angel in 1979 and 1980, racking up 22 wins despite never starting a game. He was a late inning reliever before closers were a thing, winning 71 games and recording 83 saves over 481 major league appearances. In 1982 for Boston he won 14 games in relief, a feat that has not been exceeded since (although Brewer Jim Slaton did tie it in 1983). 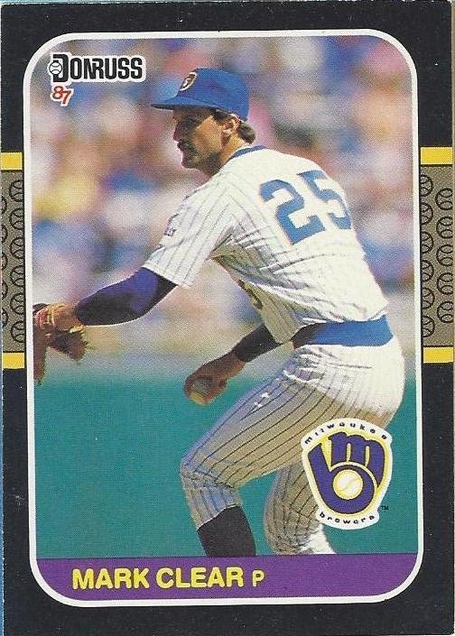 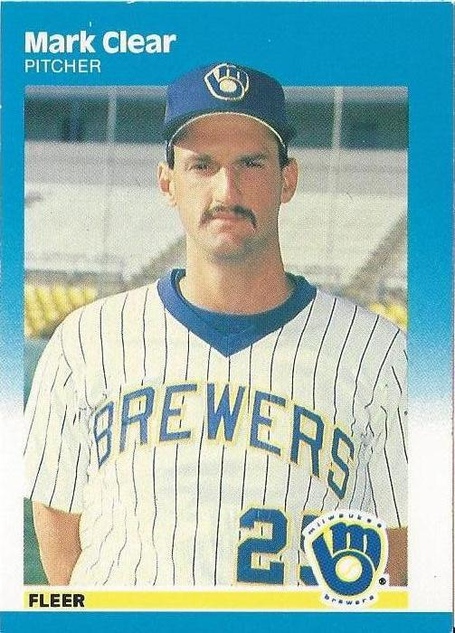 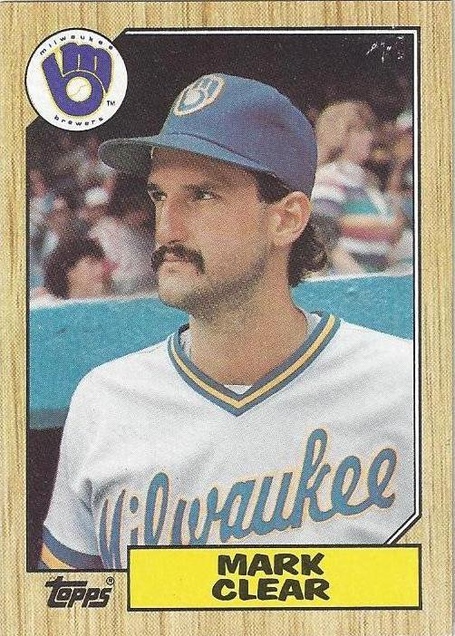 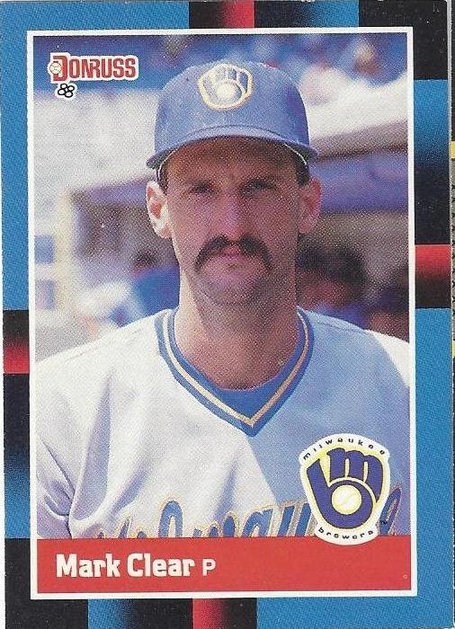 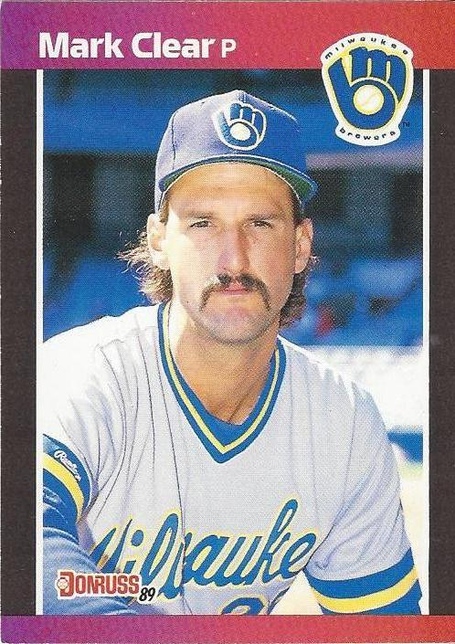 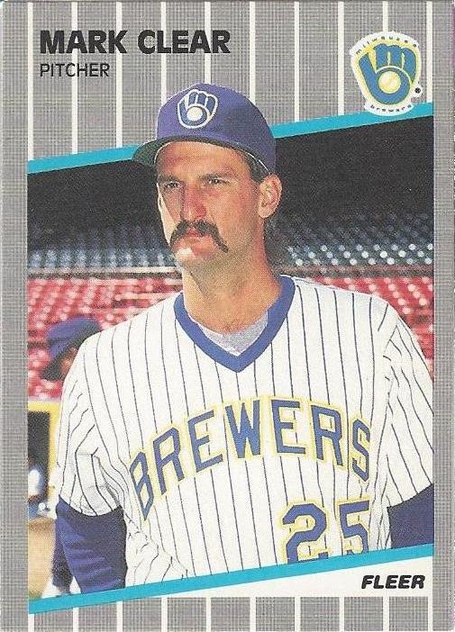 By this point, though, Clear's career was mostly over. He didn't appear in the majors in 1989, and pitched in just four games as a member of the 1990 Angels. He finished his career with 804.1 innings pitched and a 3.85 ERA.

Today is also the 32nd anniversary of a 1981 trade that brought pitcher Randy Lerch from Philadelphia to Milwaukee. We covered that event in Today In Brewer History last year.