Coles returns to the Brewers after previously spending four seasons as a minor league coach and manager. The organization still needs a first base coach.

It didn't take the Brewers long to find a new hitting coach. Thursday afternoon, the team announced that Darnell Coles would take over the position, less than two weeks after letting Johnny Narron go.

Coles, 52, is not unfamiliar to the Brewers; he has been with the organization since 2010, first as a minor league hitting instructor then as manager of the Double-A Huntsville Stars from 2012-13. He was named the new manager of Triple-A Nashville in October of 2013, but never saw a game in the role as a month later the Detroit Tigers hired him as their assistant hitting coach.

Working under hitting coach Wally Joyner in 2014, Coles helped the Tigers to a .331 team wOBA. That mark was good for second in all of the MLB, just behind the Rockies. Detroit hit .277/.331/.426 as a team, earning a playoff spot and division title.

Ron Roenicke will return in 2015, Johnny Narron and Garth Iorg will not 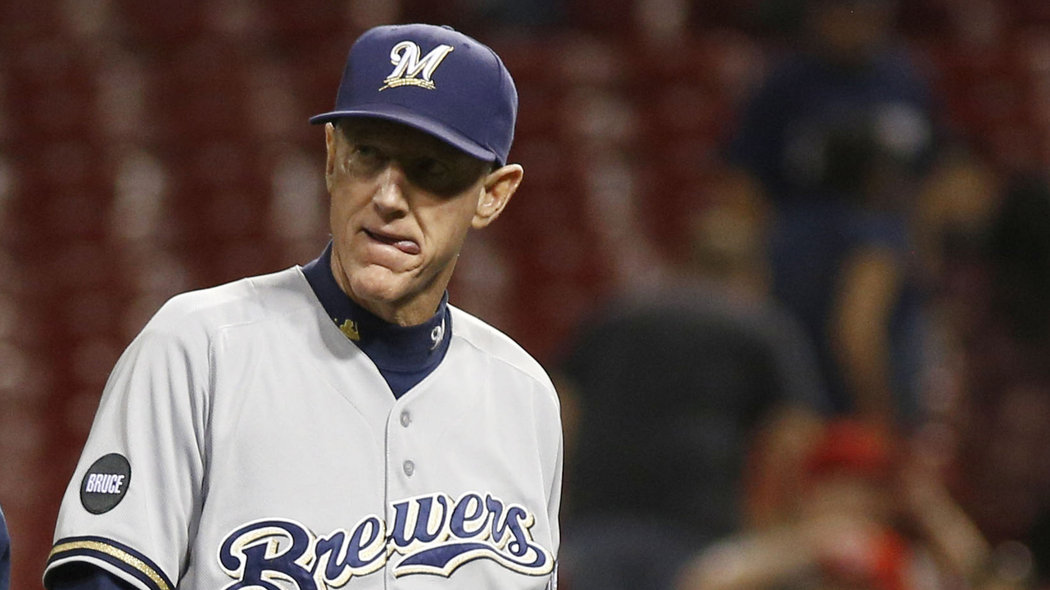 The Brewers decided to give their manager one more year, but let go of their 2014 hitting coach and first base coach.

Coles helped make a star out of outfielder J.D. Martinez this year after Martinez flamed out in three poor seasons with the Astros. Martinez was actually a more valuable hitter in 2014 than established superstar and multi-time MVP Miguel Cabrera, though the presence of Cabrera and other established hitters like Victor Martinez and Ian Kinsler can help make any hitting coach look good.

Perhaps most importantly for the Brewers is the fact that the Tigers did not have any notable prolonged hitting slumps this past season. Compare the Tigers' month-to-month OPS to the Brewers:

With the Brewers, Coles will certainly be tasked with helping the team's hitters to a more consistent approach in an effort to avoid second-halves like Milwaukee had in 2014. How he will do so will remain to be seen, however.

This past season the Tigers were bottom-five in the MLB in sacrifice bunts. They also had the fourth-lowest strikeout rate. Like the Brewers, however, they didn't see a lot of pitches: 3.78 per plate appearance, good for eighth-lowest in the MLB. Milwaukee was the lowest at 3.65. Of course, big parts of these numbers come both from the manager's strategy and the players on the team. Coles and Joyner certainly wouldn't need to give as much coaching to, say, Victor Martinez, Ian Kinsler and Miguel Cabrera. Just as Coles probably won't need to devote as much time to Ryan Braun, Jonathan Lucroy and, potentially, Aramis Ramirez.

The Brewers still need a first base coach after choosing to let Garth Iorg go.