The regular season is over and the MLB postseason in full swing. But that's not the only baseball action taking place in October.

Share All sharing options for: The Arizona Fall League begins on Tuesday

The AFL begins play on Tuesday so I wanted to give everyone a quick refresher on the matter. There are a few things different about this year's AFL and I'll briefly touch on those topics as well. 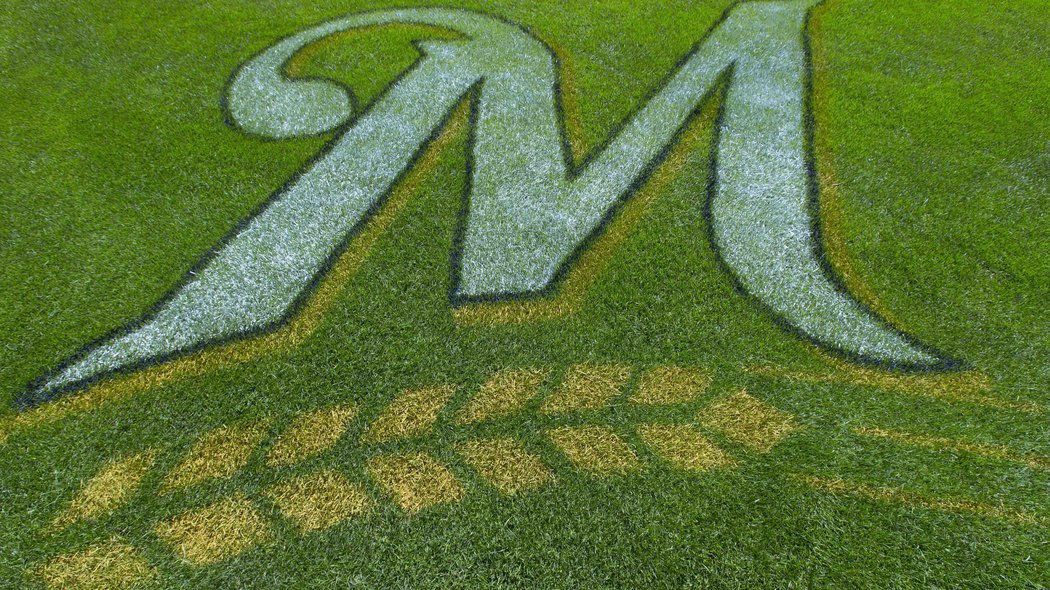 Arizona Fall League rosters were announced today. Let's take a look at the prospects the Brewers are sending this year.

There are 6 teams in the AFL, each of which is comprised of prospects from 5 different major league teams. The Brewers will be sending their prospects to the Glendale Desert Dogs (which is awesome because it's my personal favorite AFL team name). Joining them will be prospects from the Orioles, White Sox, Dodgers, and Tigers. You can view the active roster here.

The Brewers originally planned to send Tyrone Taylor, Wei-Chung Wang, Ariel Pena, Ty Wagner, Brooks Hall, Hector Gomez, Nick Ramirez, Shawn Zarraga. However, due to an elbow issue Ariel Pena will no longer be participating. Michael Strong will go in his stead. Strong is a 25 year old lefty reliever taken in the 10th round of the 2011 draft. He's had a reasonable amount of success, though to date has only pitched 4 innings above A+ ball. I don't really know anything else about him.

It was recently announced that MLB's "Pace of Game" committee will be testing out some new rules during this year's AFL season. I won't go over each rule in detail. You can check out the linked article which has verbatim text from MLB on what the rules are.

There is one rule that limits mound visits. A team will only be allowed 3 "time-outs" per game for conferences on the mound. I like that. There is no reason players can't go over scouting reports or different sets of signs before the game or while they're in the dugout. I foresee some issues, should these rules ever get to the major league level, with the inning break clock and the pitching change break clock. They're designed to limit the amount of dead time, but as has been pointed out elsewhere, advertisers probably won't like limiting commercial air time.

If you're interested in keeping up with AFL games you can view the entire season schedule for all 6 teams here. As far as I know none of the regular season games will air on television but you could follow along on MLB GameDay if you like. I do know the "Fall Stars Game" will air on MLB Network. I assume they'll air is live. It takes place on Saturday, November 1st at 5:08 MST.