Aramis Ramirez and the Brewers Payroll

The two biggest moves of the offseason have already been completed! Prepare thyself for the most boring winter ever...

Share All sharing options for: Aramis Ramirez and the Brewers Payroll

I thought Marco Estrada would return, I thought the Brewers would splurge on Adam Laroche, and I thought they would work out a 2 year deal with Aramis Ramiez for lower annual average value than the $14 million mutual option that both sides ultimately exercised. At least they didn't wait until January to prove me wrong this year!

Ignoring the salary for the moment, it's probably best for the Brewers and Ramirez himself that they agreed on the one year mutual option. Age is becoming a concern and while he was still reasonably effective in 2014, settling for one year protects the team from locking in further decline.

For Ramirez, he locks in salary certainty while allowing himself the freedom to retire after 2015 if he so chooses. And if he has a good year and wants to play again, he'll have that option as well.

I think playing time is going to be the bigger concern. He only played in 133 games in 2014, but that was up from 94 the previous season. The two years prior he appeared in 149 games each. It might be reasonable to hope for better production in 2015, but I'm not sure we can reasonably hope for more than approximately 130 games. 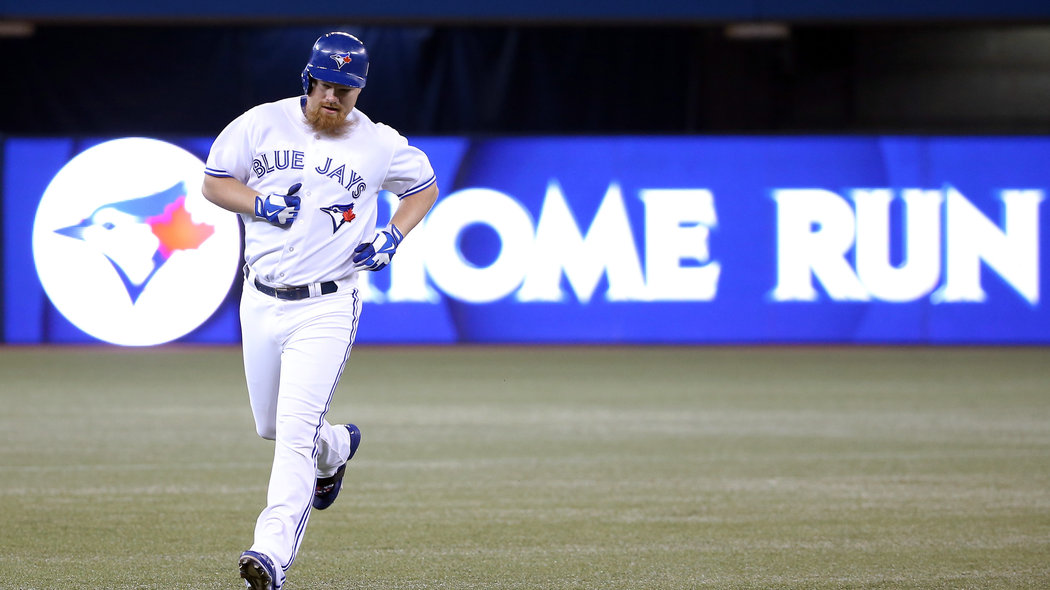 Adam Lind is the newest Milwaukee Brewer after being acquired from Toronto in exchange for Marco Estrada.

Doug Melvin was recently quoted as saying they won't be real active in free agency (specifically that they won't pursue Mark Reynolds) and that with regards to a platoon partner for Lind, the option could come from in-house. I wonder if that gives Jimenez and Rogers a leg up since they're capable of playing the infield corners.

In that same interview Melvin did specifically mention Jason Rogers. He also mentioned Jonathan Lucroy playing at first. I wonder if they feel comfortable enough to give a bigger role (and spot on the 25-man roster) to Rogers given Lucroy's ability to help back up first base.

It wasn't very long ago that I updated my Brewers payroll projection to include the Adam Lind trade. But, it's only prudent I do the same with the Aramis Ramirez transaction. So here it is:

Again, there are a few things of which to be aware. The final bullpen and bench construction could, and probably will, look different from what I have here. Also, Brandon Kintzler, Gerardo Parra, and Martin Maldonado are arbitration eligible players. The salary figures listed for them are simply my best guesses. Their actual salaries could be for more or less than what I projected.

If you want a second opinion there, you can look at MLB Trade Rumors' projected arbitration salaries. They project Gerardo Parra to make $6.4 million, Brandon Kintzler is the same at $0.9 million, and Martin Maldonado is a bit higher at $1 million. All told they project the trio to make $0.15 million more than I do.

Also, it's been brought to my attention that Braun makes $13 million, not $12 million as previously listed, due to a prorated signing bonus.

Cot's Contracts list the 2014 Brewers opening day payroll at $103,397,967. So with the players I have listed they've already exceeded that figure by a marginal amount. I believe the Brewers are capable of spending upwards of $110-115 million, but I don't know exactly where they have to draw the line and where they will draw the line.

The Brewers don't have a better in-house option at third base so they were going to have to find one via trade or free agency. Simply put, the options in free agency were either about as good or much more expensive than Ramirez. It's very likely they couldn't afford to give a guy like Sandoval the $17-20 million he's going to get. Also, if the Brewers went to free agency without a back up plan they could find themselves in the same kind of bind they found themselves in with first base last year because there's no guarantee they could sign any specific free agent.

I could see guys like Mike Moustakas and/or Will Middlebrooks get moved this winter, but I'm not sure a third baseman worth 2+ wins would have been available. And even then it would probably cost a prospect or two that none of us would have been happy to see leave.

So in the end I think it's a perfectly acceptable decision to bring back Aramis Ramirez for $14 million. 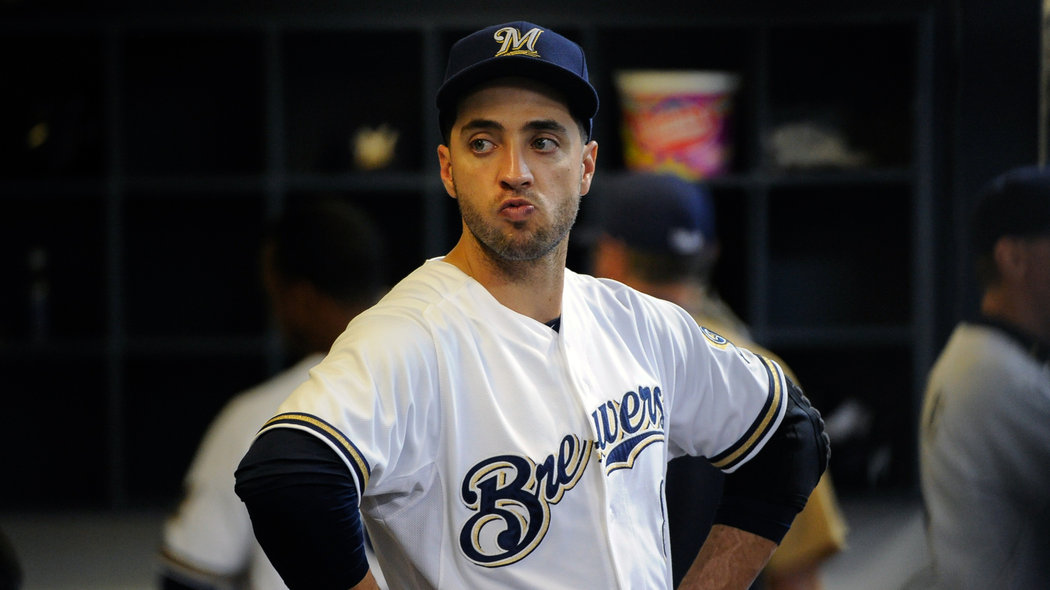 The Brewers right fielder will have two more injections similar to the first during which he is attempting to numb a damaged nerve in his hand.
Gerardo Parra is another matter. He's a fringe regular in the outfield, but played to his strengths he's a very good 4th outfielder. With the uncertainly surrounding Braun I think it's really important to have a reasonable replacement should he need more time off than in the past or need to go on the DL again.
And remember, even with Parra coming back the Brewers would still have some money to spend. So the choice isn't: Bring back Parra OR spend on the bullpen/bench. Parra is a huge upgrade over in-house option Logan Schafer. I'm not sure spending the money elsewhere would make up for the value lost by substituting Parra for Schafer.
I think I'd bring Parra back, but I can understand if someone would want to splurge on a platoon partner for Lind or spend $12 million in the bullpen instead of just $5 or $6 million.