The Winter Meetings are nearing their end and to cap it off MLB will hold the Rule 5 draft Thursday morning.

Share All sharing options for: Rule 5 Draft is Thursday morning

If you're a baseball fan the Winter Meetings have been pretty interesting thus far. If you're mostly just a Brewers fan the Winter Meetings have been painfully dull. The roster was mostly completed in the first week of November and since then nothing much has happened. It seems like nothing is imminent either. However that could change tomorrow morning if the Brewers decide to grab someone in the Rule 5 draft.

Last year the Brewers made a rather shocking selection in the major league portion of the Rule 5 draft. They grabbed rookie league pitcher Wei-Chung Wang. Such a move is something I would wager doesn't happen two years in a row. Wei-Chung Wang was a special case. He was only eligible on a technicality and the Brewers grabbed him based on his future value. If the Brewers were to draft someone this year I imagine it would be someone they thought could contribute at the major league level right away.

There are some interesting pitchers available that could find a home in a major league bullpen. At one time Yankees pitcher Mark Montgomery was considered by some to be the best reliever in the minors. However his 2013 season was derailed by a shoulder injury. Though purportedly healthy again in 2014 his fastball velocity didn't return and he ended the season demoted to AA.

When talking about pitcher injuries everyone sort of immediately thinks of elbow injuries and Tommy John surgery. It's shoulder injuries, though, that are every pitcher's nightmare. They don't have the same kind of surgical options or level of recovery rates. However, if Montgomery really was healthy in 2014 it might just be taking a while to get back to full health. If the guy can return to form, perhaps he could still reach the high leverage potential he once had.

I also wonder if the Yankees would be willing to trade Montgomery. If that's the case, the Brewers wouldn't have to keep him on the major league roster. I further wonder if New York would be interested in one of Matt Clark or Hunter Morris.

The Brewers don't need to have two AAA left handed first baseman on the 40-man roster. Both players have spent at least 2 years at AAA and at this point might be ready for a major league try out. Perhaps the Yankees would be more interested in a platoon partner and injury insurance for Mark Teixera than they would a potentially broken reliever. 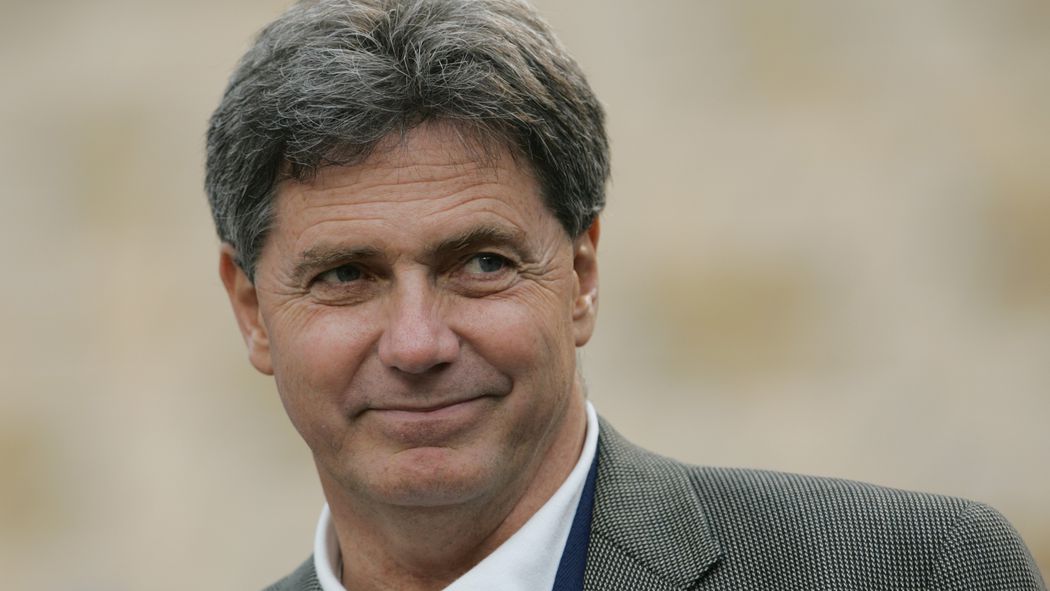 The winter meetings are upon us. Trades, signings, and rumors abound. Will Brewers fans get an early Christmas gift? Here's my wish list.

Another interesting minor league pitcher was highlighted in this article by Jonathan Mayo. Cody Martin is a starting pitcher in the Braves organization and currently ranked as the 11th best prospect in their system by MLB.com. I imagine if Cody Martin was a part of the Brewers organization he might rank one supplant Taylor Jungmann's position (10th) on the Brewers list. If not, then he would almost certainly occupy the next spot after him.

MLB.com's description says Martin throws a fastball around 90 mph along with a cutter, curve, and change-up. Each of the pitches is rated as average or better, with his cutter being the best of the bunch. His control is rated as average.

You know who else throws a 90 mph fastball along with a cutter, curve, and change-up? Mike Fiers. To be fair though, I think Fiers probably has well above average command and deception, so he's certainly a better pitcher. I just think it's very interesting how similar their pitch mix is.

Unlike with Mark Montgomery, the Brewers wouldn't be taking a high risk/high reward flyer on upside. In his article, Jonathan Mayo says he thinks Cody Martin is ready to compete for a rotation spot right now, albeit as a 4th or 5th starter. By drafting him the Brewers would be filling two needs: Long relief and rotation depth. In addition to filling a need and increasing depth, putting Martin in that role would also allow the Brewers to use Jimmy Nelson more liberally instead of saving him for the traditional long relief outings.

Finally, I'll end with perhaps the biggest longshot: Joel Hanrahan. Yes. That Joel Hanrahan. The Tigers signed him to a minor league deal in November, but they opted not to protect him. Were he to make the major league roster he'd be owed a base salary of $1 million with another $2.5 million possible through incentives. The contract is why it's very unlikely he gets claimed. However there are reasons to consider it.

Once upon a time Hanrahan was a very effective reliever. Then in 2012 he saw a sharp jump in his walk and home run rates. That was followed by an injury and subsequent Tommy John surgery in May of 2013. He missed the rest of that year and all of 2014 as well. At this point though, Hanrahan is expected to be ready to pitch by the start of spring training.

If the injury was responsible for his performance issues and those are now gone, it's possible he could be an effective reliever again. Paying as little as $1 million or as much as $3.5 million would be a reasonable cost for the type of performance he was capable of before 2012. Slotting him, with that kind of potential, in a bullpen where he'd only need to be the 4th or 5th best reliever is at the very least an interesting concept. It's probably something that doesn't get passed the theoretical stage though.

Personally, I'd really like to see the Brewers grab Cody Martin if he is still available when the Brewers draft. There are 15 teams that get to pick ahead of them, though it's likely not all teams will make selections. It's not hard to imagine one of those teams grabbing him before the Brewers have the chance. However if Tom Haudricourt is correct, it won't matter anyway. He doesn't think the Brewers will make a selection.

On the flip side of the draft, it's possible the Brewers will have some players taken from their organization. Former first round draft pick Jed Bradley was left unprotected. Ariel Pena, Manny Barreda, Tyler Cravy, and Drew Gagnon are also available for the major league portion of the draft. I'd hate to see any of these players taken, but if they are the Brewers probably won't lose much. And there's always the chance a player doesn't stick on a major league roster and is returned before the season ends.