The winter meetings are upon us. Trades, signings, and rumors abound. Will Brewers fans get an early Christmas gift? Here's my wish list.

The Winter Meetings have begun and the Brewers probably don't want to walk away empty handed. Their roster is mostly complete and if the season started tomorrow technically they could field a 25-man roster. An upgrade or two from some of the current in-house options would be warmly received however.

The following, in descending order, is my wish list (though keep in mind, I'm not suggesting the Brewers need to add each one of these to the roster): High leverage reliever, rotation depth, a platoon partner for Scooter Gennett, and a platoon partner for Adam Lind. The article went a little long so I thought it made sense to divide the article into two parts. We'll discuss the hitters here and the pitchers in this article.

Scooter Gennett's struggles versus left handed pitching has been well documented. He really shouldn't be facing them if it can be helped. He is an average-ish defender at second base. So at the very least, the team would see an increase in defense from the position by giving Rickie Weeks' fielding innings over to Gennett.

The Brewers may already have an in-house platoon option in Hector Gomez. He's a shortstop by trade, but should be able to make the transition. It's something they had him work on in the AFL. His bat is the big question. If he can't hit MLB pitching very well, then it might not really be much of an upgrade to Gennett.

It would be nice to find a good platoon partner for Gennett. But because the Brewers would see a boost in defense regardless of what they do, and because Hector Gomez might be a good candidate already under team control, I think this is of less concern than pitching. 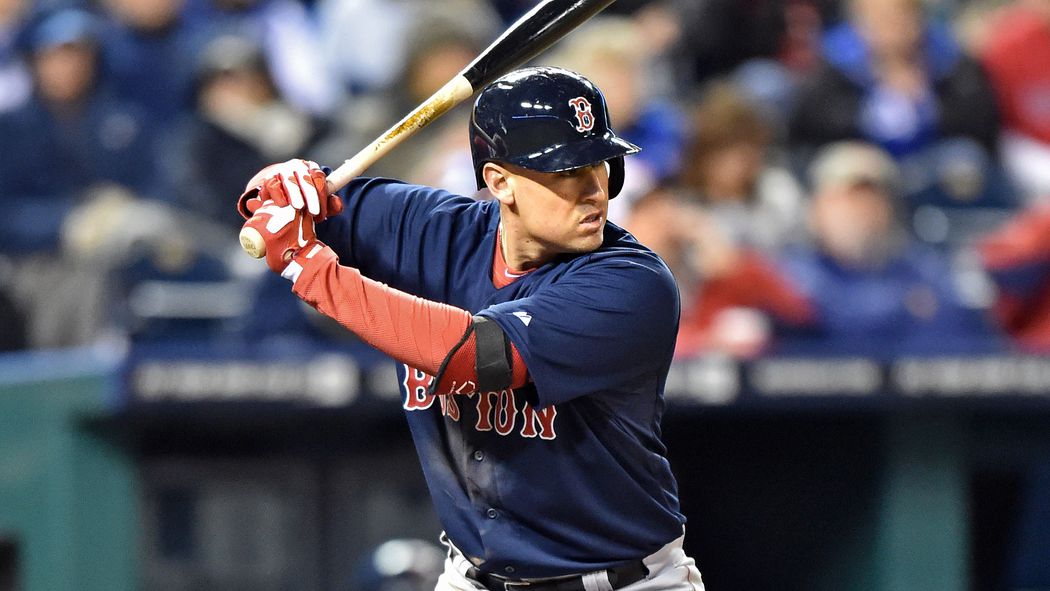 Doug Melvin once again showed his trade acumen when he turned one season of a long reliever/spot starter into two seasons of a solid and low costed lefty 1B/DH. Adam Lind isn't a perfect player though. His back has been injured recently costing him a lot of playing time in 2014. He also has a problem similar to Scooter Gennett, though perhaps not a sharply defined. He hits poorly against LHP. That along with his back and prior role as primarily a designated hitter make a platoon partner a must.

You might then ask why I don't have this higher on my wish list. It's because the Brewers already have a significant number of options to share time with Lind at first base. I'll get to them shortly but first I think it's important to frame this discussion by how many games we're talking about platooning.

I'll use the 2B platoon as an example, because the 1B platoon wasn't strictly based on pitching. In 2014 Scooter Gennett started 110 games, Rickie Weeks 49 games, Elian Herrera and Jeff Bianchi started the other 3. So for the sake of discussion let's say we should expect that a platoon partner for Lind would need to play approximately 52 games. That's assuming Lind is healthy enough to play those 110 games.

In the past two season Jonathan Lucroy has seen increased playing time at the position in an effort to both keep his bat in the lineup and help keep him rested and fresh throughout the season. Doug Melvin has repeatedly said they're going to get him starts at first base again in 2015. In the last interview I heard, he specifically mentioned 25 games. Already that significantly mitigates the need for a RHH 1B platoon partner.

Luis Jimenez has the inside track on a bench spot because he's arguably the second best MLB-ready third baseman in the entire Brewers organization. He's also had some experience at first base and as a RHH it's a fit. He doesn't have any minor league options remaining so if the Brewer want to keep the recently claimed Jimenez, he'll have to make the roster out of spring training.

Last but certainly not least, the Brewers have Jason Rogers. Rogers is a first baseman by trade, but also has some recent experience at third base. He's right-handed and has pretty well dominated pitching at every level he's played at, especially LHP. If it weren't for his inexperience he'd be the perfect choice. He's only logged a few at-bats at the major league level and only about 2/3 a season at AAA. It's possible that Jimenez's inclusion on the bench pushes Rogers back to AAA, which is okay since he has 2 minor league options left.

Because Lucroy will get playing time there, what we're talking about is a RHH 1B platoon partner for Lind that might only need to make around 27 starts. With Jimenez and Rogers in the mix, one could argue it's entirely unnecessary to go outside the organization to find one at all. However I will admit with Lind's back and previous DH role, upgrading the options for a platoon partner at the very least to protect against injury or fatigue is a reasonable course of action. Personally, I just think it's not quite the pressing need the media seems to think it is.