The Brewers are allowed to spend up to $2.61 million on international players without penalty. They may spend more than that on just one player.

There are four teams expected to exceed their bonus pool allotments on international players this season. Three of them are from the AL East. That includes the Yankees, who have made their intention of breaking the record for most spend on amateur players well known. The Rays and Red Sox will also spend some money.

That one player is probably Yirver Gilbert Lara, a 16-year-old Dominican third baseman. Baseball America says the Brewers 'love' Lara, and include the following note:

The expectation in the Dominican Republic is that the Brewers are prepared to make Lara the highest paid player on the market, with a bonus in excess of $3 million.

Lara has been connected to Milwaukee since February, when it was reported the two sides might have an agreement on a $3.2 million deal. That would be $590,000 more than the Brewers' pool. It would also be $2.4 million more than the team has ever spent on an international player. 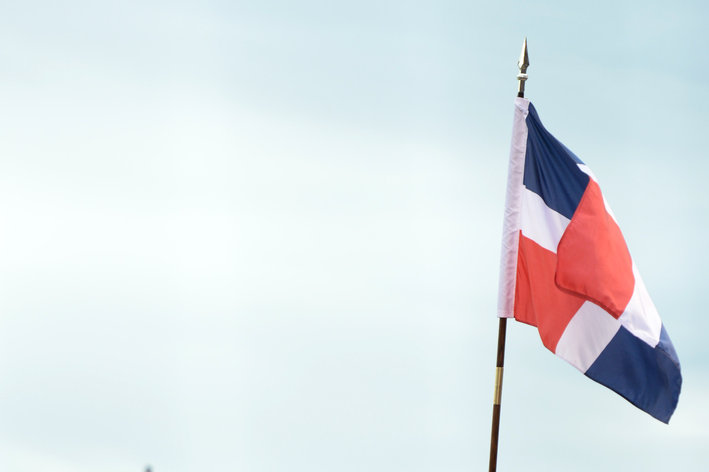 The Brewers and Lara were connected as early as February, when it was reported the two sides may already have had an agreement. Lara can not officially sign with a team until July 2, however.

According to Badler, scouts say Lara, who already stands 6'3" and 205 pounds, might have the most power of any player eligible to be signed this year. His swing sounds like it will need to be refined a bit, though, as he has a bit of a all or nothing approach. Lara will swing and miss often, and doesn't seem to have the best plate awareness. He also currently has a tendency to pull the ball a lot. At a January MLB showcase, he went 5-6 with a homer, a triple, two walks and one strikeout.

Basically, Lara sounds to me like he profiles similarly to top Cubs prospect Javier Baez. Baez has had fair on-base percentages in the minors, but his power (37 homers in 140 games last year) is what makes him stand out. Baez also features an aggressive approach at the plate as well as supreme bat speed, something Lara also is said to have. Another potential comparison as an all-power, not-great OBP third baseman is Pedro Alvarez, whom the Pirates drafted second overall in 2008.

Badler also says this about Lara:

Lara should post big power numbers in the lower levels of the minors, but there are questions about whether the bat will play against better competition.

Which, I mean, yeah. The guy is 16 years old. If there was a 16 year old who was a sure bet to crush major league pitching, I would hope he's getting more than $3.2 million.

But I get the point Badler's trying to make. It's incredibly exciting to see the Brewers jumping in with both feet and making a big statement on the international market. With a weak farm system, this is one way the team can improve their long-term outlook. Lara isn't close to a sure thing, obviously, but he's clearly talented and worth a shot on. It's possible the Brewers will sign him and we'll never hear about him again. I was beyond stoked when the Brewers signed Hitaniel Arias way back when. Arias was also a 16-year-old Dominican. He never made it past rookie ball.

Lara will likely spend his first couple seasons playing in international affiliates before finally making the jump to rookie ball and, hopefully, advancing to higher levels eventually. But it's just as possible that he'll be another Arias. This is assuming the Brewers even sign Lara. Until July 2, when signings can actually happen, there's no guarantee on anything. And until Lara shows what he can do after signing, there's no guarantee he'll pan out, either.

The Brewers could theoretically still exceed their bonus pool without penalty. Teams can acquire up to an extra 50% of their original pool through trades with other clubs who are not planning on spending so much on the international market. That means theoretically the Brewers could increase their pool cap to $3.9 million. If they do not acquire more space through trades, Milwaukee will pay a fine for having the audacity to spend more money than they were allowed.