It likely isn't a big deal at all, but that doesn't mean we can't write way too many words analyzing what the Brewers possibly scouting David Price means.

Share All sharing options for: David Price trade rumors: Brewers have a scout at Rays game

Hold on to your hats everyone, because wild speculation season is incoming. And oh boy does the approaching MLB trade deadline have some fun in store for us. So much fun, in fact, that the Brewers recently had a scout at the Tampa Bay Rays game against the Pirates. A game where David Price was pitching.

But is the Price right? Har har har!

Seriously, though, this probably means nothing except due diligence. The Brewers trading for Price is a pipe dream at best and also quite possibly a terrible idea. The Scouts at Price's game today certainly saw a show (Price went 8.1 innings with one run allowed on five hits while striking out 11), but the left-hander hasn't looked like the same guy who the AL Cy Young Award in 2012. Not that he's gone from 2010 Ubaldo Jimenez to 2014 Ubaldo Jimenez or anything, but his velocity has dropped and a 3.51 ERA since the start of 2013 isn't stellar.

Brewers could be in play for a pair of Padres relievers 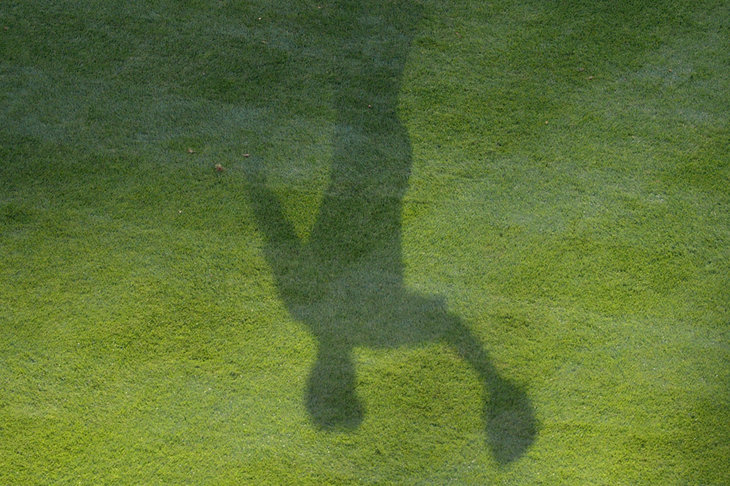 David Price isn't the only possible target for Milwaukee. Other, more prominent rumors have the Brewers looking for relief help.

All the same, Price will cost some team several good prospects. After all, he is still under team control through 2015 and is still among the most talented players in the game. The Rays have been rumored to have him on the block for a while now, with rumors being particularly hot at the beginning of the past offseason. Now, the team is reportedly ready to trade him immediately. They just need a taker who can give them what they want.

I can't imagine the Brewers have the goods to give the Rays in return. Top prospects are not equal. Just because Jimmy Nelson is the Brewers' top prospect, it does not mean that he is valuable enough to be a centerpiece of a trade for Price. Other teams -- the Cubs, Cardinals, Astros, Red Sox, and Twins, for example -- all have several non-top prospects who are seen as 'better' than Nelson. The young Brewers' righty is upping his stock with a phenomenal 2014 campaign in Triple-A, but remember that he was a fringe top-100 prospect entering 2014.

For Price, the Rays will almost certainly want someone graded much higher than that. Can the Brewers possibly afford to put in the quantity needed to match other offers? Again, I doubt it. And if they did, they would probably have to part with someone else who is already a key part of the 2014 squad. Wily Peralta maybe? The Rays need outfielders; maybe Khris Davis could be included. One of the Brewers' strong relievers might also be in play as part of a package. Tyler Thornburg if he gets healthy. Will Smith maybe.

Even then, how far would the Brewers go. None of those players mentioned would be a headliner in a deal by themselves. It would take two of Davis, Nelson, and Peralta probably, along with filler pieces. Honestly, that might not even be enough. And unless the Rays really love one of them, none of the Brewers' prospects behind Nelson are likely to be major parts of a deal. They're too young, too unknown to be a key part of a trade for someone like Price.

Obviously, I'm only speculating on what it would take to land Price. Maybe the Rays have grown lax lately. But they've been known as shrewd traders and any team would need a lot to part with a David Price.

And the Brewers may not even have that much interest in Price. They might be looking at him as a 'Well, let's see what's happening with him and maybe something stupidly incredible will occur'. Or, hell, they might not even be looking at Price. Maybe they're looking at another player on the Rays. A reliever? Ben Zobrist? Someone else? It might just be an advance scout watching the Pirates for the next time Milwaukee and Pittsburgh meet in...uhh...late August.

There's also the matter of whether the Brewers should give up the Price price. The team is finally just starting to see their minor league system blossom again, but it's still a long way from being good. Sacrificing their young, cost-controlled players would put them right back at square one at developing a farm system. They've managed to do it before and remain in contention, but it would be silly to keep expecting that to be the case.

Of course, the Brewers have made a splash for a starting pitcher at the trade deadline in the past when chasing a playoff spot. But there would be plenty of competition for Price, the Brewers farm system is weaker than it was in 2008, and the team is less desperate for a decent rotation option than they were back then.

For now, the Brewers having a scout at a David Price start is just an interesting note. Maybe it will turn into something more. At that point, things could get weird and exciting. Until that happens, though, it's just something to keep in the back of our minds.