Irving Falu spent limited time with the Brewers and wasn't terribly good so losing him isn't a blow.

Brewers announced today that the Padres have claimed Irving Falu off waivers. I'll give you a moment to digest that and mourn the loss. Just kidding. In 12 plate appearances he was hitless and in that 1 game he started he made 2 pretty egregious throwing errors. Falu was never going to be a big part of the Brewers and his departure is interesting for reasons not actually related to the player.

Falu's absence means that Elian Herrera is currently the only other shortstop on the 40-man roster besides starter Jean Segura. So for the time being that means Herrera isn't going anywhere, which is fine. Of the three utility infielders Herrera has probably performed the best, though that's not saying much. He can also fake center field well enough and that has proved valuable as illustrated by the current 25-man roster including 8 relievers.

Secondly, and more importantly, Falu's departure opens up a spot on the 40-man roster. I assume the spot stays empty until the Brewers are forced to make a move. This could be as simple as returning Jeff Bianchi to the 40-man. It could also be used for a player acquired in a trade. Unless there is an injury I expect this to be the eventual outcome. 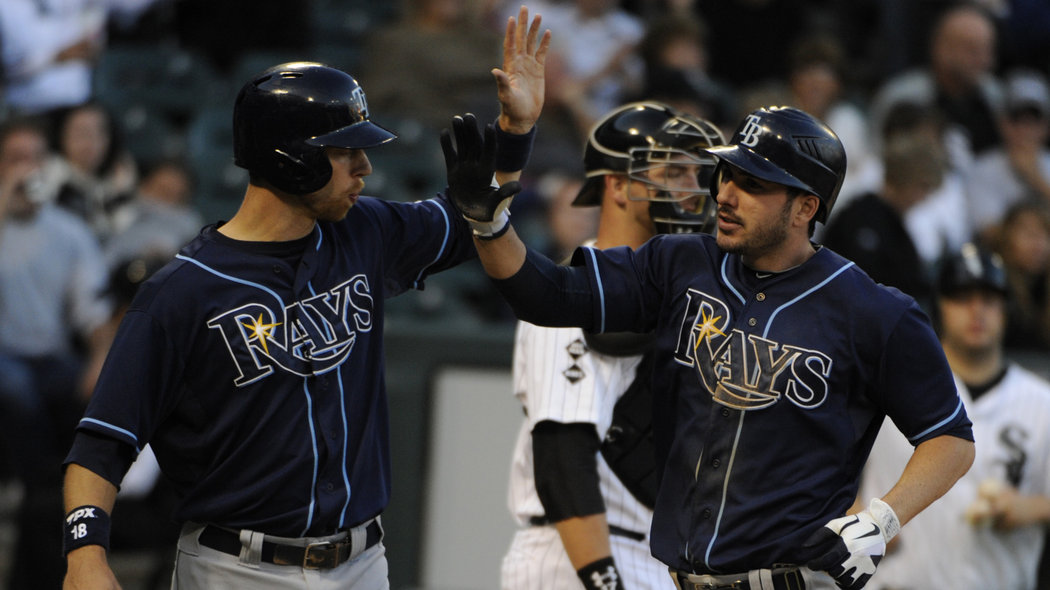 While David Price doesn't fit with the Brewers, there are a couple of Rays that might.

The fact that they put Falu on waivers now might even suggest such a roster move is imminent. I only say that because I'm not sure why else they would put Falu on waivers now if they didn't need the roster spot. That's just my opinion though so maybe don't get too excited. It could also be that the Brewers, knowing they weren't going to call him back up, are just doing him a solid by letting him go to a team that might actually use him.