Will the Brewers continue the sweep: Rockies series preview

It's only been three games since the Brewers completed the three game sweep in Colorado. Now the Rockies come to Milwaukee. Will they win a game this time?

Share All sharing options for: Will the Brewers continue the sweep: Rockies series preview

The Brewers just faced the Rockies so this is going to be a bit abbreviated as nothing has changed since then and there are only two different starting pitchers they'll face. What a wild series it was in Colorado. Even though the Brewers swept them, I feel like things are more in their favor this time around.

I don't normally put much stock in home/road splits but with the Rockies I think it's worth while to note that they are a completely different team on the road. I think it's noteworthy because of the extreme park effect in Coors Field. We saw that first hand over the weekend. At home the Rockies hit 326/376/526, 121 wRC+. That's the best mark in all of baseball. On the road they have hit 237/290/387, 86 wRC+ which ranks 21st. That is a stark contrast and I'm inclined to believe it's a meaningful one, to a point. Troy Tulowitzki is still awesome and Justin Morneau is still solid. After Corey Dickerson it gets pretty dismal.

Friedrich didn't fare all that well against the Brewers, giving up 4 runs over 6 innings. I'm not sure he'll do any better in his second major league start in two years. Tough luck for him he faces the same team twice in a row.

Former Brewer alert! I always liked Jorge de la Rosa. I thought eventually he was going to put it all together, but outside of a couple of solid seasons, it looks like he isn't going to be anything great. This year in particular he hasn't been very good. He's not striking guys out and he's issuing too many walks (7.2 K%-BB%, that's bad). He's mostly 4-seam, cutter, and change. He'll also toss in a slider and a curve, but nothing is overpowering.

Of note for the Brewers: de la Rosa is the third lefty in a row the Brewers will face this series. I wonder if perhaps Gennett will get a start against one of them. It might be here if only to give Garza the best possible defense behind him, which has been a frustrating issue in his starts. 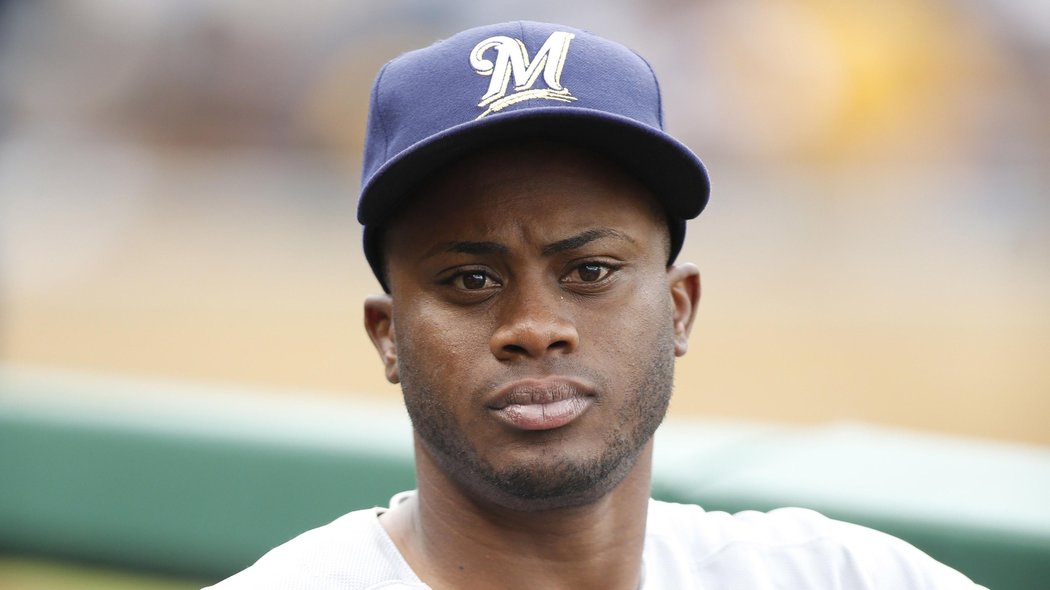 You know how I said de la Rosa's K%-BB% was bad? Chacin's is worse: 4.2 K%-BB%. It's not even that far off from his career norms. He's just not very good. His fastball sits in the high 80's and he compliments it with a slider, change-up, and curve. Sometimes these junkballers get the best of the Brewers, but I don't think it's going to happen this time.

After a series loss to the Nationals dominating pitching staff it's really great the Brewers get to face the Rockies again. Their offense is pretty pathetic on the road. Their pitching is awful wherever they are. Ryan Braun and Carlos Gomez looked kind of banged up in the Nationals series so I wouldn't be surprised to see one or both of them get a day off in this series. Braun already sat out the last game against the Nats. I'm confident enough in this offense that I think they can win most any game with one of those guys sitting, doubly so against the Rockies. I'm making the (bold?) 3 out of 4 prediction with a realistic chance at the season series sweep.