The Brewers have been long-rumored to have a deal in place with Lara. With international free agency opening Wednesday, the team was free to officially make the deal.

After several months of rumors stating the Brewers and Gilbert Lara had an agreement in place, the team finally has an official agreement in place with the Dominican shortstop as international free agency opened on Wednesday. Dionisio Soldevila of ESPN Deportes confirms that Milwaukee will give Lara a $3.2 million signing bonus, by far the largest the team has ever spent on an international signing. The move was later confirmed by Jesse Sanchez of MLB.com. 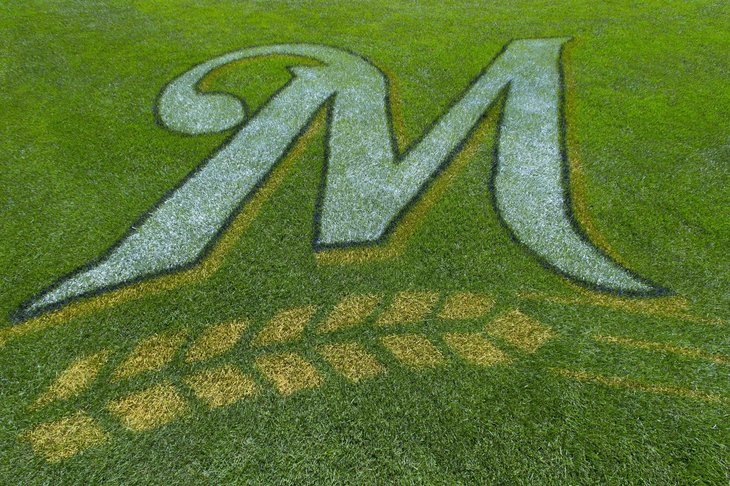 Last week, Derek gave a synopsis of what to expect during International Free Agency

Though Lara has been a shortstop in the Dominican, basically nobody expects him to play the position professionally in America. Most expect a move to third base while some say he'll have to eventually move to first base or the outfield.

Whatever position he ends up with, the Brewers will have plenty of time to figure out how he fits into the team's future if he proves he can advance through the minors. Lara is still just 16 years old and likely won't even play in America for another year or two -- rather, he'll probably join Milwaukee's affiliate in the Dominican for a time.

Despite his young age, he's certainly got a body to play professionally now. He's already 6'3" and, at just 180 pounds, has plenty of room to grow into his body a bit more with strength training. Lara's biggest asset is undoubtedly his power, with nearly everyone ranking him near the top of the international free agency class in that category. Lara was ranked the 4th best available player in this year's international class by MLB.com, with the following note:

This is what we know: Lara can appear out of control at times, and he's a max-effort prospect, but he hits balls hard and can hit home runs. The shortstop starred in the multiple prospect leagues in the Dominican Republic and built a reputation as a quiet but focused teenager with a big body and a strong desire to win.

Like many his age, Lara sometimes struggles with breaking balls and offspeed pitches, but his pitch recognition should improve with experience. He crushes fastballs and has noteworthy pull-power. He's a shortstop now but could end up at third base or right field because of his future arm and decent hands.

In many ways, Lara reminds me a bit of Brewers' 2014 competitive balance draft pick Jacob Gatewood. While both players have been shortstops, neither is considered to fit that position well in the future. Both are also big, tall players -- Lara could easily keep growing while Gatewood stands at 6'5". Both players are raw and need time to develop, but both have been praised for their huge power potential. Lara is even further away than Gatewood at this point, but the mere fact that both players contain so much potential is beyond exciting.

Meanwhile, the Brewers are going all-in on this round of international signings by taking Lara and, more likely than not, signing no other players of note this season. Lara's bonus exceeds the Brewers' pool by 22.5%, meaning the team is paying a 100% fine on the overage while also forfeiting their right to sign another international free agent for more than $300,000 for the next two years. Milwaukee would have to acquire additional bonus slots if they hope to not face those consequences.

Prior to Lara, the Brewers' largest international free agent signings were Nicolas Pierre and Franley Mallen, both of whom signed for $800,000 last year.