The Brewers recently inquired about David Price. However with the Rays winning games at the pace they are, it's highly unlikely they go into sell mode. Could Jon Lester be the fall back option?

*UPDATE: According to a Ken Rosenthal source, the Brewers are no longer in on Jon Lester. Crisis averted.

Earlier today Jon Heyman reported that the Brewers were among teams interested in Red Sox lefty ace Jon Lester. He also suggested that Jimmy Nelson would have to go as the centerpiece in such a deal. I'm quite certain the Brewers are interested in Lester. I question how willing they are to pull the trigger.

Jon Lester is unquestionably an upgrade from Jimmy Nelson and would be the best pitcher in the Brewers current rotation. He's striking out 25.7% of batters faced which would likely go up in the National League. Opponents are batting .235 and he has a 1.12 WHIP. His 2.52 ERA is close to his 2.62 FIP. Adding that to the top of the Brewers rotation, and especially during the postseason, would be a major boon. For one year. And that's my issue.

Jimmy Nelson is not the pitcher he was last year. He was ranked 38th on Baseball America's top 100 list and 53rd on MLB.com's. Where some once question if he was a reliever, they now say he's mid-rotation quality or better. He isn't there yet, but Jimmy Nelson's ceiling is as a number 2 pitcher. He's under control for 6 more years. One can argue that he (plus probably 2 other decent to good prospects) is fair value for an ace like Lester. I'm not going to dispute that. That doesn't mean it makes sense for the Brewers to do it. 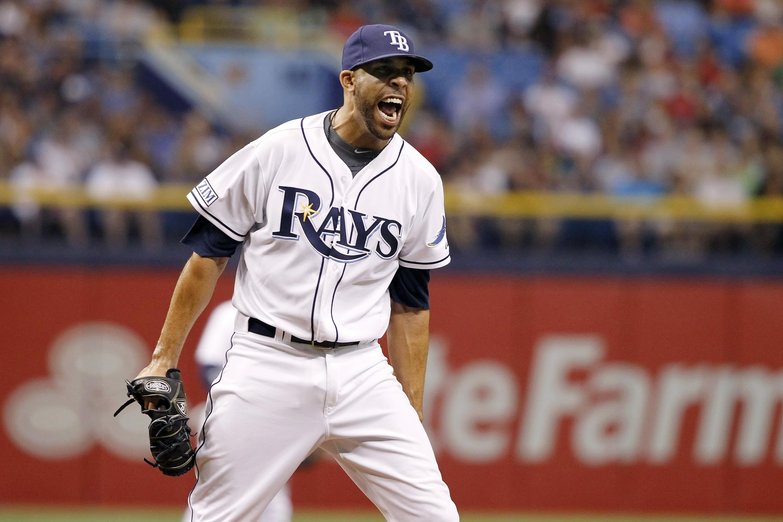 The best way for any team to win a World Series is to be competitive as often as possible. Swapping 6 years of a mid-rotation or better starting pitcher (plus 2 decent to good prospects) for 2 months of an ace is the antithesis of that. I realize everyone wants a shiny new toy, but it's not worth it.

The Brewers pitching staff has been solid and might not need the addition. Kyle Lohse is statistically having the best season of his career. It doesn't feel that way because he doesn't get the big strike out numbers, but he's pitching close to MLB ace levels. Matt Garza has pitched way better lately than he did in the start of the season and his 3.49 FIP is the second best mark of his career. Yovani Gallardo and Wily Peralta have had their ups and downs but are both solid mid-rotation pitchers who can dominate on a good night. Then there's Jimmy Nelson. As I mentioned, he's not a finished product yet but the Brewers could luck into a 3.00-3.50 ERA the rest of the season with him.

I'm not denying that Jon Lester improves the Brewers or gets them closer to the World Series. But giving up Nelson+ to get him is a desperate move. It's one I don't think is in the best interest of the Brewers. It's a move that entirely ignores future teams. The Brewers can put together almost the exact same team with money to spare next year (which means they can add more talent via free agency). Add to that a full season of a developing Jimmy Nelson and you have at least 1 more competitive season. I also just don't think they need to do it. In my opinion it's overkill.