You'll never guess who the Brewers gave up in this trade.

The Brewers were reported to have an agreement in place with international prospect Gilbert Lara since July 2nd. They were waiting to make the signing official until they acquired enough cap space to avoid severe penalties. With that in mind, the Brewers traded Rodolfo Fernandez for the 57th overall slot bonus. 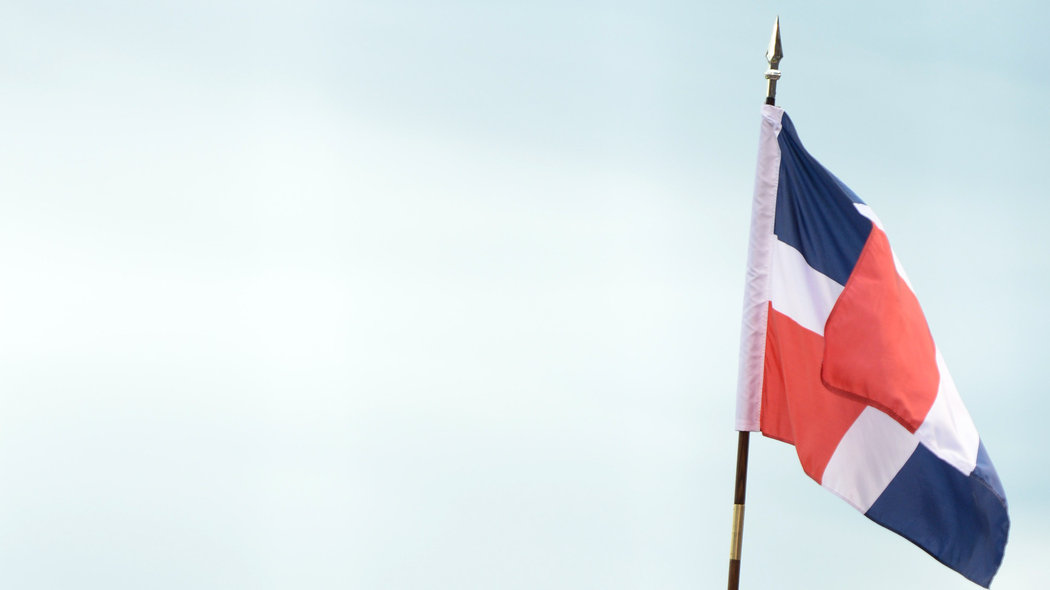 The Brewers have been long-rumored to have a deal in place with Lara. With international free agency opening Wednesday, the team was free to officially make the deal.

"Who," you say? Don't worry if you don't know this guy. He's very likely a non-prospect. I wasn't even aware of him. Fangraphs hilariously mis-labeled him as a 37 year old. It's definitely the right guy though because his stats are the same as here on his correctly labeled Baseball Reference page. He's been a reliever and has reasonable statistics, but in low-A.

The penalty for that range is a 100% tax on the overage and a limit of $500,000 per signing next year. That's less than what they would have suffered before when they were well over 15% past cap space. Then they were looking at a 100% tax and spending limits in the next two years.

The Brewers can acquire a total of 50% their original pool and I wouldn't be surprised to see one more trade of this nature before the Lara signing is official.