It's the middle of trade season and so we're probably going to hear a few more rumors that may or may not carry any weight.

Before I begin I just want to say, if you're on Twitter and you aren't following Jim Goulart you're doing it wrong. His tweets often alert me to transactions and rumors before anyone else. This tweet from today is just another example of that. It appears as though the Brewers are among teams interested in Mariners pitcher Erasmo Ramirez.

On the surface it seems strange that the Brewers would be interested in Ramirez. He's not terribly effective and while they may not have a ton of starting pitching depth, they have Jimmy Nelson who is a better option and Mike Fiers who might be as good if not better. More depth is not a bad thing though and if he's cheap it makes more sense. 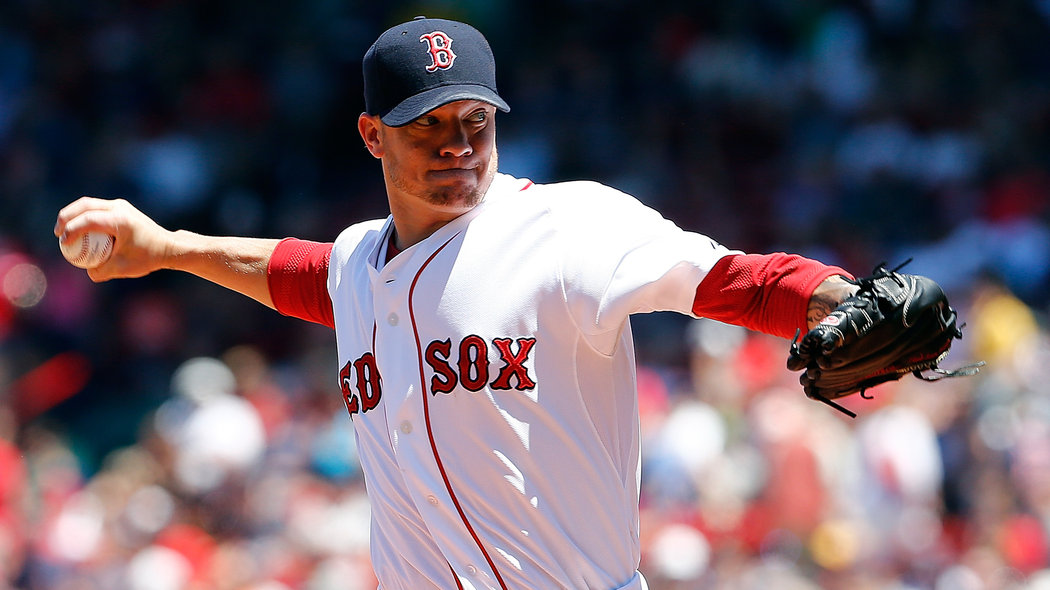 Brewers send scouts to Jake Peavy's start, but that doesn't necessarily mean they're looking at him.

They could be interested in him as a reliever. In the same way Marco Estrada would be helped by moving to the bullpen so could Erasmo Ramirez. The Brewers have better bullpen depth than rotation depth so it's still a little strange. But, if he makes a good reliever then it would be a good move.

It's very possible that the Brewers are interested in acquiring Ramirez. He makes sense from a depth point of view and he has at least 1 option remaining so they could send him to Nashville right away and call on his services only when needed. It's also very possible that the Brewers are looking at every single major league player on every single team for due diligence and this rumor means nothing at all.