Counting down the minutes to the end of the season.

The end of the season is within view. Let's explore just what that means.

Share All sharing options for: Counting down the minutes to the end of the season.

The first time I moved away from home and got a nice job something dreadful dawned on me. At the time, I was working a lot and only had two weekends off a month. That meant I'd only have 26 weekends, or 52 days off a year. It wasn't how much I worked that bothered me. It was how little I'd see my friends and family back home. I couldn't visit them every weekend I had off. Even if I wanted to, I probably wasn't going to go back home once a month either. And even if I did, it would be driving into town Friday night and driving back Sunday afternoon which further limited the quality time I could spend with all of my friends and all of my family. It was really depressing to think about and I truly and strongly warn anyone else against counting the minutes of their life. With that in mind, here are the minutes left in the Brewers regular season! 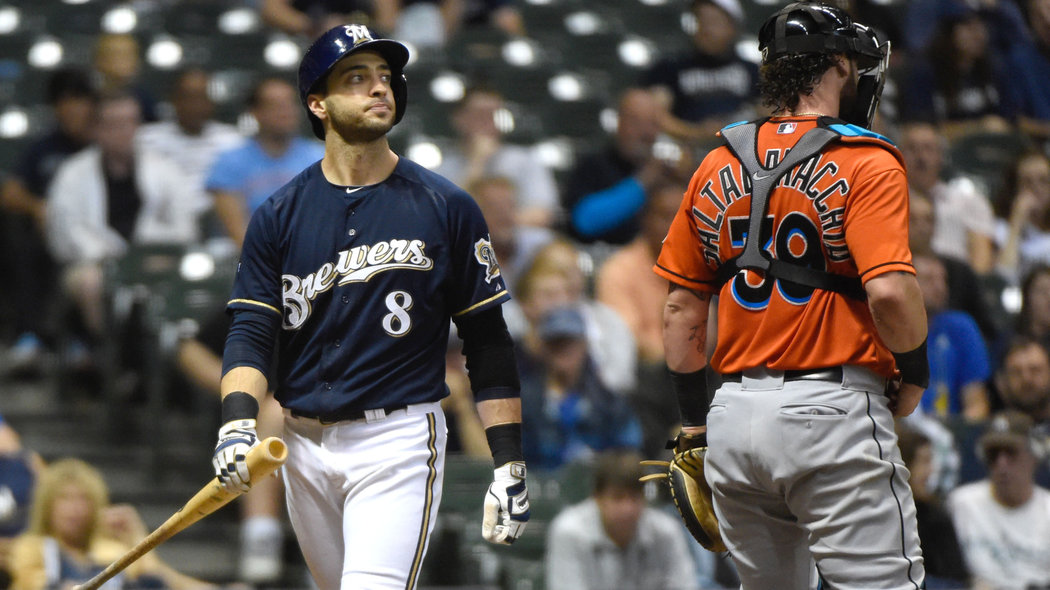 The game of baseball is fascinating and endearing. But it does not last forever, which is why you ought not tune it out before it is too late to go back.