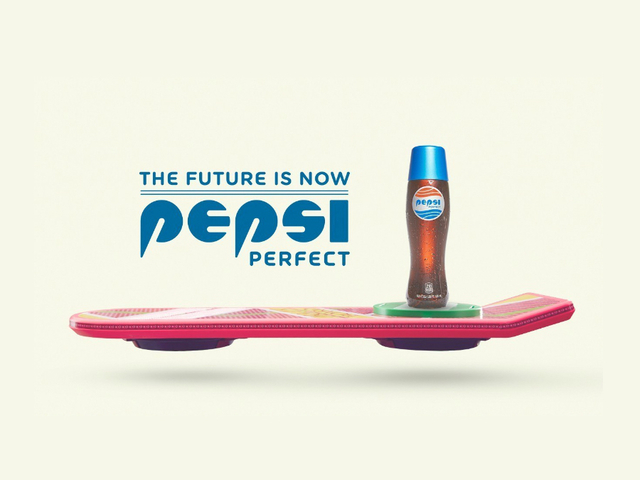 Readers of Brew Crew Ball! I’m glad I found you. It’s wrong – all wrong! There is this film called Back to the Future Part II that predicts time travelers from 1985 going to the future in 2015. October 21, 2015 to be exact… today’s date! But that movie got the date incorrect. I mean, look outside your window. Do you see any flying cars? Self-lacing sneakers? Hoverboards? Not at all! And check out your favorite sports website – will the Cubs win the World Series today? No, they’re barely hanging on for dear life in the NLCS right now! Not only did that movie get the date wrong, they got the Major League Baseball team wrong! Instead of 2015, it should be 2019, which is when we really do get flying cars, self-lacing sneakers, and hoverboards. And instead of the Cubs winning the World Series in 2019, it will be the Milwaukee Brewers! Because this site here is dedicated to the love of your Wisconsin baseball team, I knew I should come here first to give you the news. Let’s just keep it between us, though, okay? Knowing too much about the future can have drastic consequences!

By 2019, David Stearns and Craig Counsell will have turned the Brewers into a well-oiled, perennially-winning ball club. They will get a wild card spot in 2017, win the one-off wild card game and the NLDS series, but lose the NLCS, much like they did in 2011. This time, it isn’t to the Cardinals, though (by 2017, the Cardinals are at the bottom of the NL Central basement). It is to the Miami Marlins (another thing that movie got wrong – Miami in the AL? Outrageous!). The Marlins will eventually lose to the Royals, who previously won the World Series in 2015 and 2016, as well. Kansas City will make it four championships in a row when they win again in 2018, creating a new dynasty like the Yankees of yesteryear. Ned Yost will be considered a hero, a genius, and a god among men.

But in 2019, everything will change. The 2015 trade with the Houston Astros will have paid dividends for the Brewers. David Stearns will have extended Jonathan Lucroy through 2020 for a very reasonable contract and Luc will do wonders with the young pitching staff and will have a decent bat for an aging catcher. Ryan Braun will put up numbers slightly lower than his 2011-2012 seasons. The Brewers will have Orlando Arcia, Brett Phillips, Gilbert Lara (in his rookie season), Jimmy Nelson, and Kodi Medeiros in the All-Star Game. Nelson will throw his second no-hitter (his first happening in 2016). Medeiros will be the runner-up in the NL Cy Young Award race that year while Orlando Arcia and Brett Phillips will win Gold Gloves with Phillips winning the NL Most Valuable Player Award, as well.

But most importantly, the Brewers will win the 2019 World Series, beating the Angels (and a rapidly declining Mike Trout) 4 games to 2.

Stearns’ philosophy of going young and homegrown will work in the Brewers’ favor. Here is the 25-man roster of the championship team with Braun and Lucroy providing veteran grit amongst a plethora of young prospects that all panned out (amazingly):

Unbelievable, right? But is it any more unbelievable than the 2015 MLB postseason going on right now? Or the Cubs winning the World Series at all? Well, believe it, friends, and you can take my word for it because I was there!

And who am I, you ask? Well, the answer is all in my screenname, great198. All it takes is some simple math: