The last thing the Brewers need is another outfielder. But a solid center fielder helps them defensively and could provide the flexibility they need to make some beneficial trades.

"The last thing the Brewers need is an outfielder," you think to yourself as you skip over this entire article to tell me how stupid I am in the comments. I don't entirely disagree with you. But at least hear me out. Yesterday I made the argument that Brandon Beachy makes sense because the Brewers could try to trade him at the deadline. Before that I made the argument that Juan Uribe made sense because his good defense would help the Brewers pitching staff. I think Austin Jackson combines elements of both arguments.

Right now the Brewers don't have a center fielder at the major league level. They have guys that you can get away with putting in center: Domingo Santana, Shane Peterson, Michael Reed. But those guys are best suited to the corners or just part time play in CF. While Austin Jackson might not be the elite defender in center he once was he still provides quality coverage out there. At the very least there should be no question he's an upgrade to the internal defensive options.

Besides, if he was still an elite defender in center he'd be able to get a much better deal than he'll end up with this winter. There isn't a consensus on what type of contract he'll get but from the articles I've read the majority think it will be less than three (1,2,3,4) while one suggests a three year deal is in order. There does seem to be a general consensus that whatever the length the AAV is likely to be between $10-12M.

I think the type of contract he takes depends on what Jackson is looking for. If he just wants security it's possible he could find a three year deal with a team hoping his offense bounces back. However if he wants to take a rebound contract then he can be had on a 1-2 year deal. If that were the route I chose I think I'd prefer a one year deal. Next offseason's free agent class is abysmal. If Jackson does rebound he could find himself in a position to get a nicer payday than 3/30. 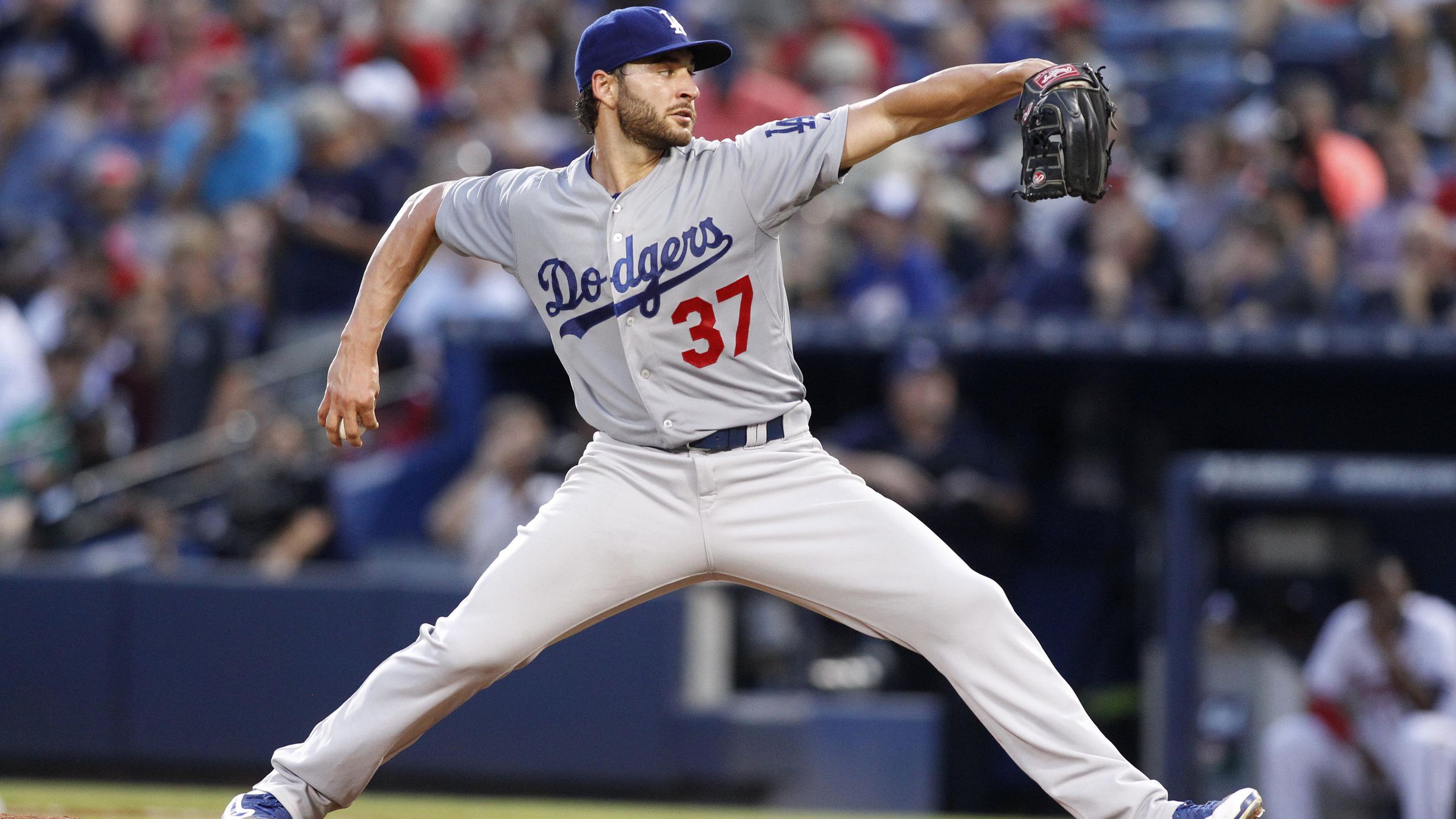 If he wants a three year deal then count the Brewers out. But if he's willing to accept a one year deal then he makes tons of sense. A two year deal is on the borderline though. The main point in securing his services would be to act as a bridge to Brett Phillips who should be ready by late 2016. Having him on a one year deal means no conflict whatsoever. Past that and you're hoping to trade him. Which could be an added bonus.

Austin Jackson will just be 29 on opening day. He's a good defender in center field. At one point it looked like he had at least 15 home run power to go along with 20 stolen base speed. That's a pretty good combination and a lot of teams would be happy to have that in a center fielder. The problem is in the last two seasons he's been a far cry from that.

Even if he doesn't make a big return to his previous offensive level it's still possible the Brewers could trade him at some point before the 2017 season--assuming he signs a two year deal. Even if he's just a quality defender in center field he'd have some value to teams. The Brewers might have to eat some of the money but that's not a huge obstacle when they probably won't be spending it on much else as soon as 2017.

The main reason why they might not want to try something like this is the logjam it might create. Right now Domingo Santana is penciled in as the starting center fielder. If you add Jackson to the mix you have to move Santana to one of the corners which are currently being manned by Ryan Braun and Khris Davis. As much as we like to talk about it, Braun is definitely not moving to first base any time soon. Davis isn't an option there at all. So someone would likely have to be traded--and by someone I mean Khris Davis because Ryan Braun is impossible to move right now.

That's not exactly a problem though. I'm sure the Brewers are looking into that as an option regardless of if they sign a CF. The problem is the market is flush with outfielders this winter. It might not be possible to get full value for Khris Davis. His value isn't immense to begin with though. So I'm not sure if it would end up actually being that big of an obstacle. The alternative is keeping Santana in center and hoping Davis either builds value or the weak market next offseason let's them squeeze more value out of a trade.

My perfect scenario would be to sign Austin Jackson to a one year deal, trade Khris Davis for something decent relatively speaking, then trade Jackson at the deadline. Of course that's a lot of moving parts and it might not work out that way at all. So it's a risk reward situation. If the Brewers feel the risk isn't worth it then I'm fine with keeping Santana and Davis where they are.