Do you approve of the trades David Stearns made?

David Stearns jumped into the trade game with a flurry last week. What did you think of the moves he made?

Share All sharing options for: Do you approve of the trades David Stearns made?

The offseason began relatively quietly for the Brewers new general manager. He cleared some space off the 40-man roster and even added a player via waiver claim. But it wasn't until last week that he really began to make his mark on the franchise with a flurry of trades. Three days in a row he made a trade to signal the Brewers were ready to deal and ready to try anything.

Breaking Down the K-Rod Trade 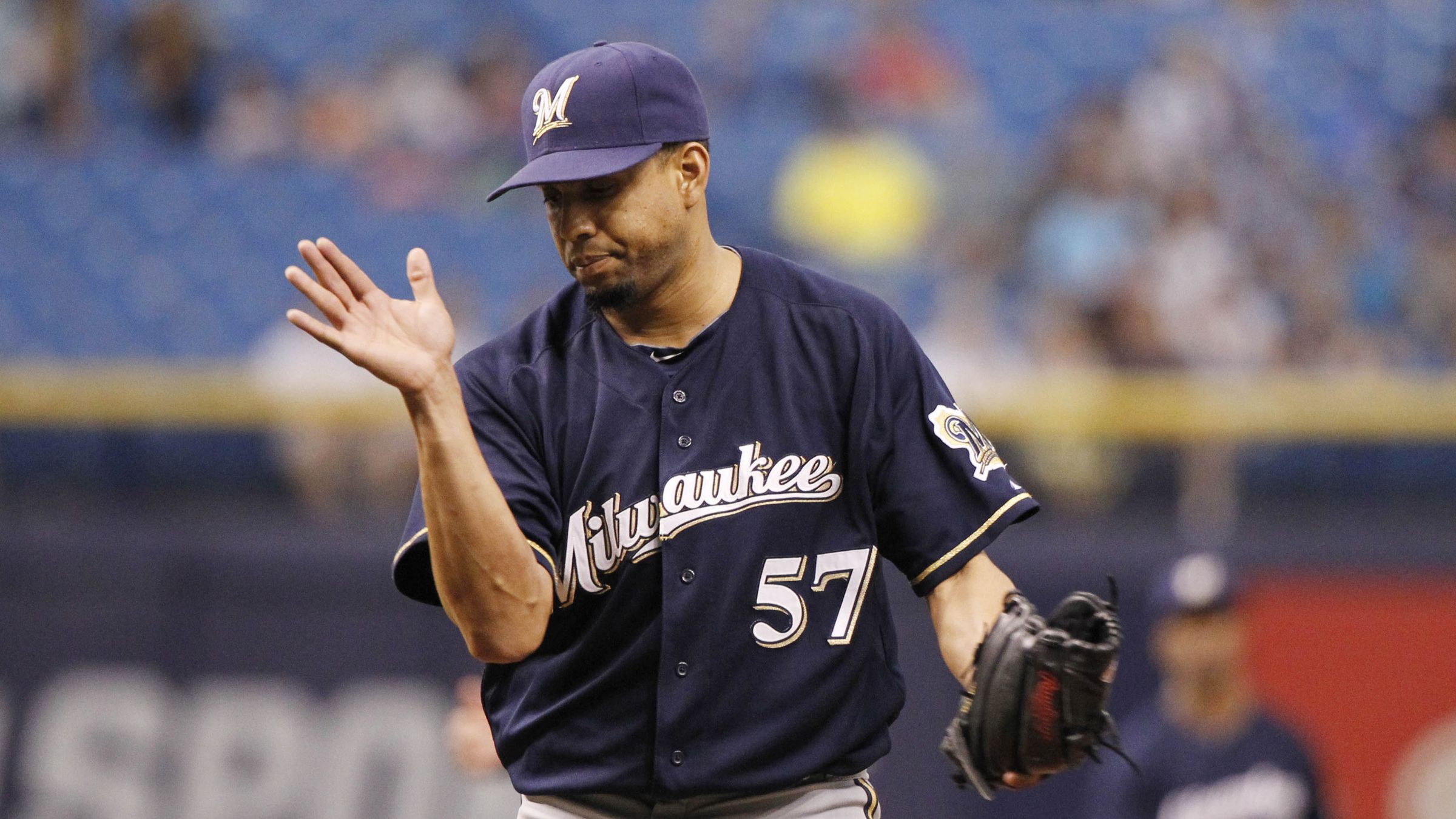 Yesterday's deal has more far-reaching effects for the Brewers beyond simply who will be next year's closer.

The first trade was arguably the biggest of the bunch. He sent veteran closer and longtime Brewer, Francisco Rodriguez to the Detroit Tigers for second baseman Javier Betancourt and a player to be named later. It took everyone by surprise. Everyone was expecting the Brewers to deal K-Rod but usually you hear something before the trade is announced. This one was only made public after it was completed.

Javier Betancourt is a decent prospect. Baseball Prospectus ranked him 8th in the Tigers--decidedly weaker--farm system. In the Brewers system Betancourt is definitely not a top ten prospect, probably not a top fifteen, and possibly not even in the top twenty. But that says more about the disparity between the two systems and the improvements the Brewers have made in recent seasons. Betancourt is a plus defender at second base and has a chance to be a regular at the major league level in a year or so when he's ready. He's easily the Brewers top second base prospect, though that's more because they don't really have anyone else at that position.

Jonathan Villar is worth taking a chance on 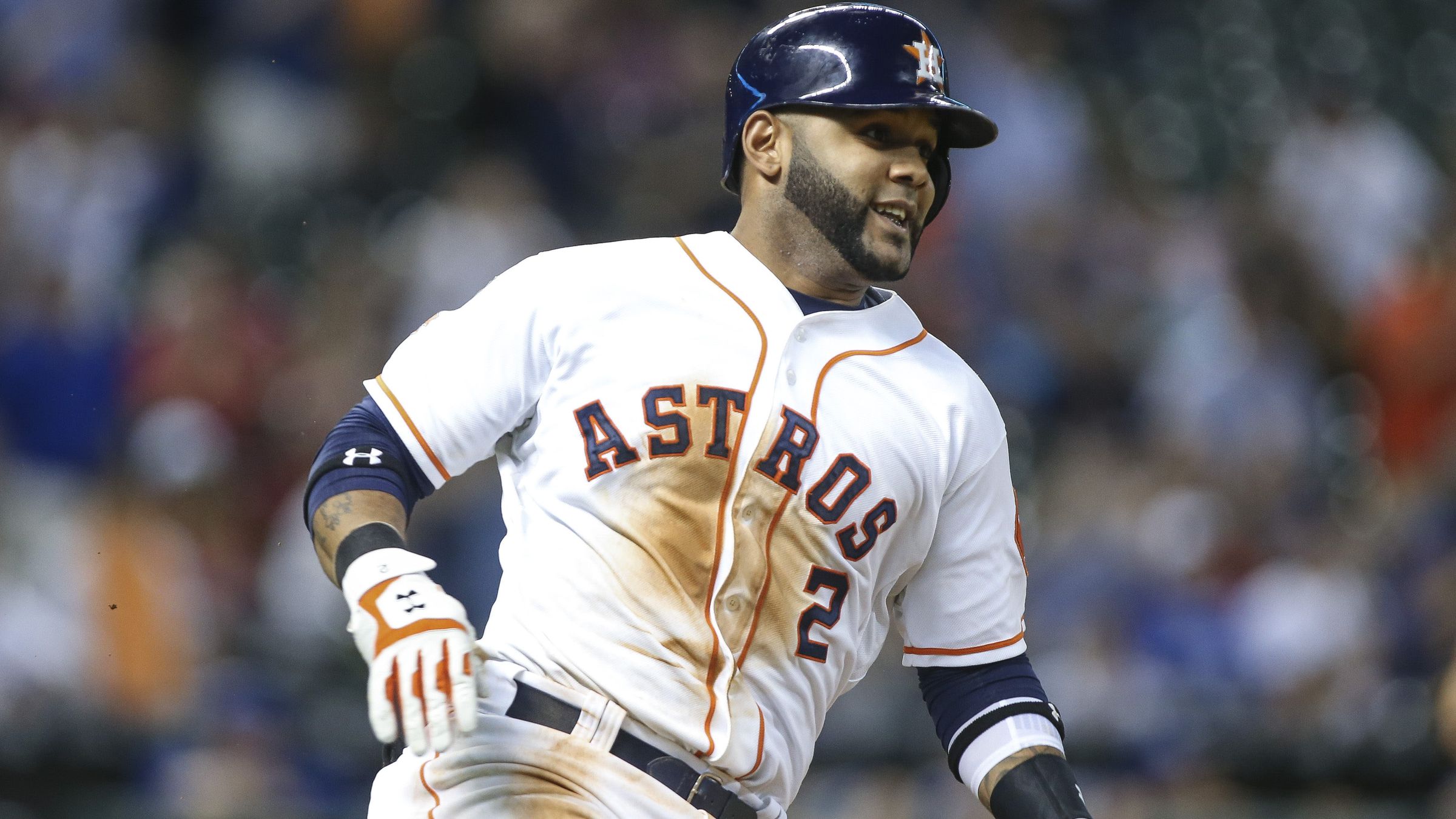 Jonathan Villar is exactly the type of upside play the Brewers should be making.

Then there is the matter of the PTBNL. It's really anyone's guess who that player will be. But all indications are that he's likely a lower rated prospect than Javier Betancourt. The Brewers likely have a list of players to choose from. The two teams have six months from the date of the trade to decide on that player. David Stearns said there will be a resolution before the season begins so we won't have to wait that long.

The following day Stearns sent minor league pitcher Cy Sneed to the Houston Astros in exchange for post-hype shortstop Jonathan Villar. Sneed is a few years away from contributing at the major league level. And despite his modest success in the low minors he's likely a back end starter or relief pitcher. It wasn't much to give up for a player like Villar that plays good defense and has 40+ steal potential.

With the additions of Villar, and to a lesser extent Betancourt, the Brewers found themselves free to trade Luis Sardinas to the Seattle Mariners. In return the Brewers got left handed outfielder Ramon Flores. He's capable of playing each OF position but is better suited to left. He has a good plate approach and makes a lot of contact, but has below average power. While it's possible he could be a low-end regular it's more likely he's a fourth outfielder. But he could be a pretty good one. 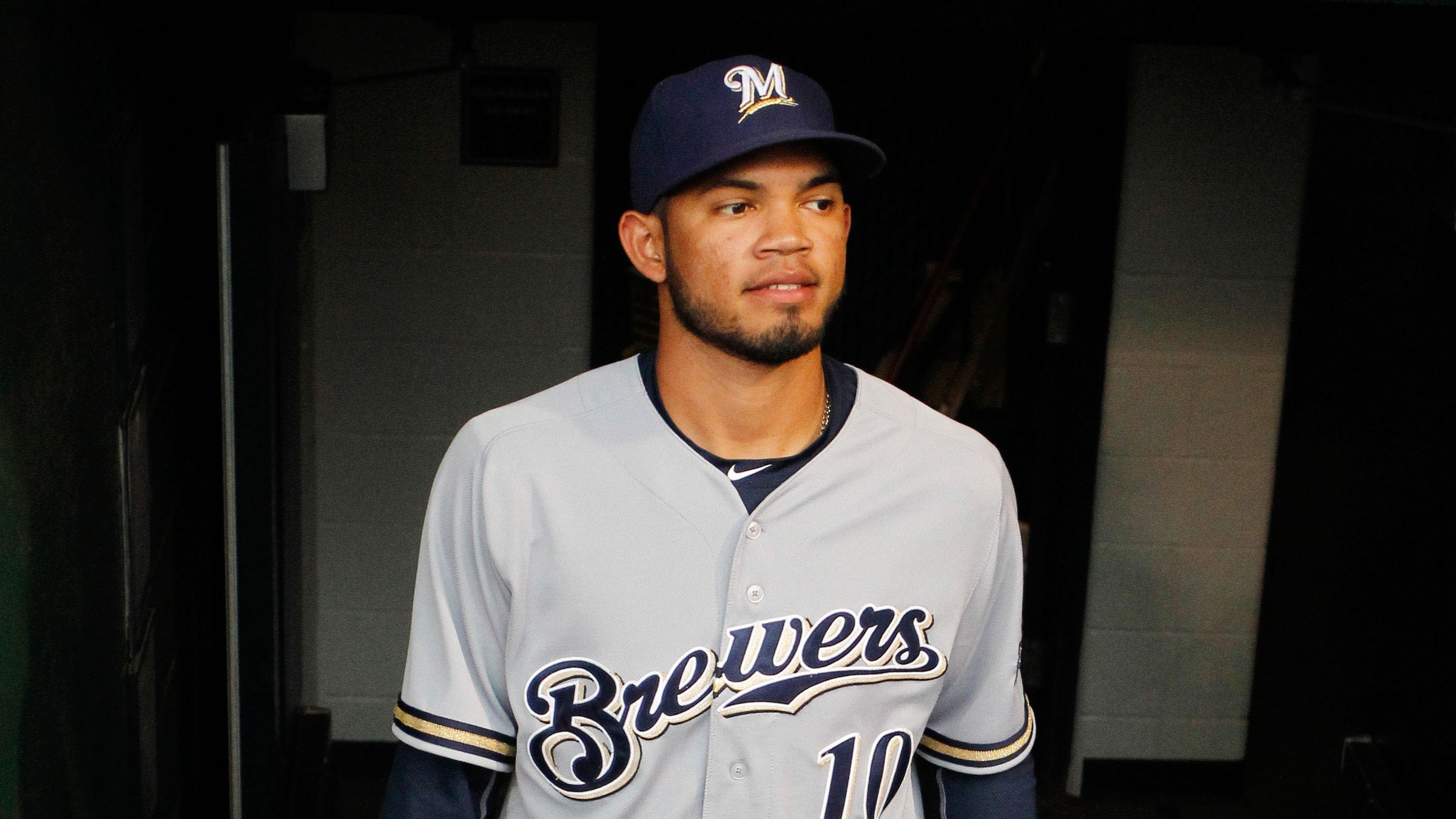 Slingin' Stearns is at it again with his third trade in as many days.

Luis Sardinas on the other hand was largely superfluous to the Brewers. He's a good middle infield defender but his bat leaves much to be desired. With Jean Segura, Jonathan Villar, Scooter Gennett, Elian Herrera, and Yadiel Rivera all MLB ready it would have been redundant to keep Sardinas as well. As it stands, the Brewers might even be able to trade one more middle infielder.

None of these trades are franchise defining. But not every trade needs to be. You have to field a 25-man roster after all and each player is relevant to a certain degree. What Stearns has done here is trade an asset that had no use to a rebuilding club (K-Rod), trade a minor leaguer that had a low ceiling (Sneed), and a redundant bench player (Sardinas). And in return he got players which could be of value to the Brewers in 2-3 years when they're competing again.

So what do you think? Do you approve of these trades? Like them? Love them? Hate them? Log your vote in the poll and let us know your thoughts in the comment section. But remember, these trades were David Stearns opening salvo. There are still more trades to come and there could be bigger trades to come. So don't let the magnitude of the trades color you perception of them.