The corner infielder was once part of the Red Sox org along with Garin Cecchini.

Why it was just a week ago the Brewers didn't have a single legitimate answer at third base. Now they find themselves with two. At the very least they have two options anyway. First they acquired 3B Garin Cecchini directly from the Red Sox for cash considerations. Now today they have signed 3B/1B Will Middlebrooks to a minor league deal.

The Brewers have signed 3B Will Middlebrooks to a minor league deal. Was non-tendered by the Padres on Dec. 2.

It's kind of funny. I remember when I first started trying to figure out how the Brewers might be able to trade for Garin Cecchini from Boston. It was a few years ago. It seemed like a fit because at the time he was blocked at the major league level by none other than Will Middlebrooks.

These non-tendered players could make sense for the Brewers 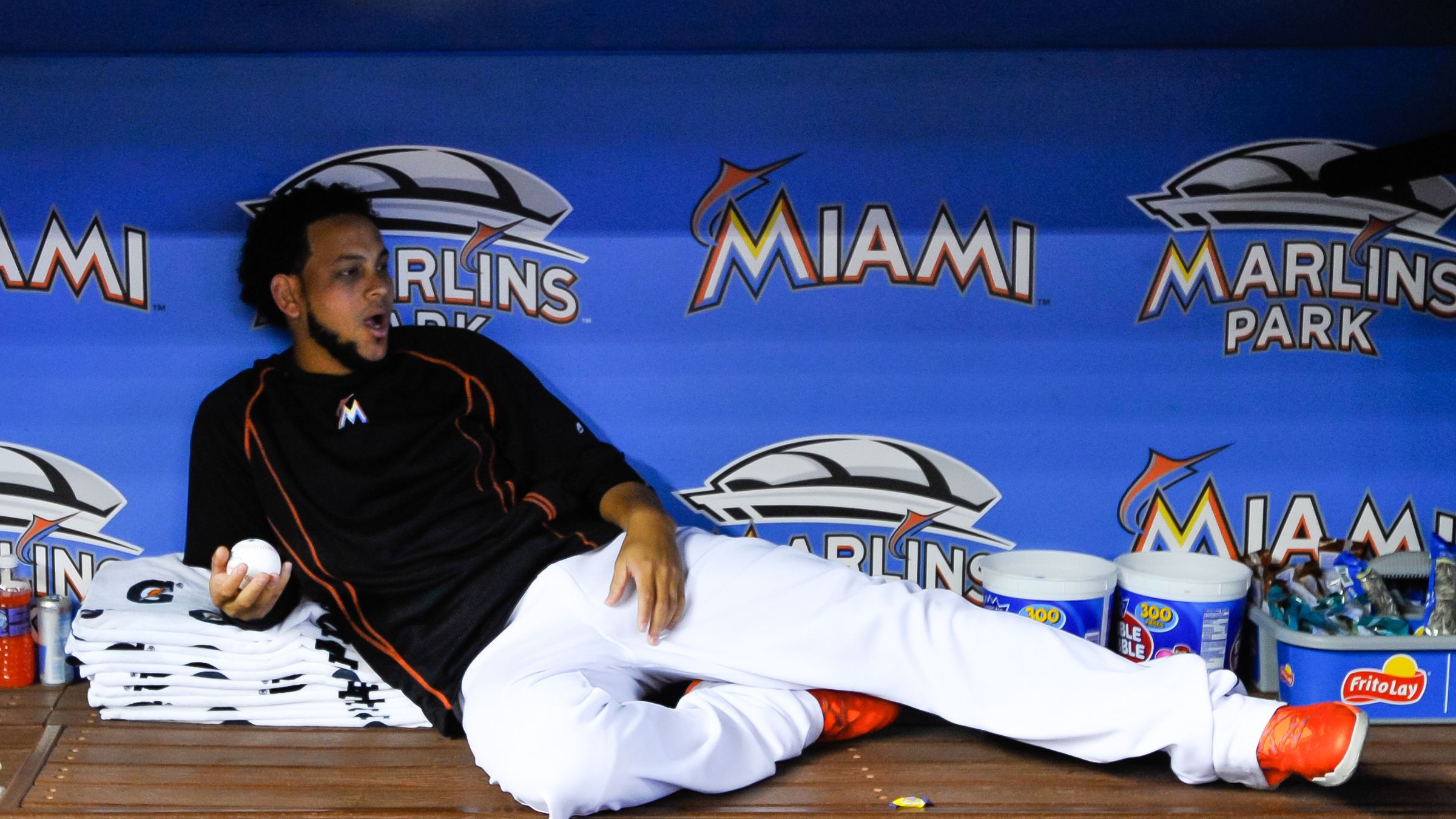 Will Middlebrooks and these other players may not have held enough value for their former clubs to retain them, but they might provide enough for the Brewers to sign them.

I have no idea what to expect out of Will Middlebrooks. It hasn't been announced where he'll play but you can safely assume it will be for the Brewers AAA affiliate in Colorado Springs. Perhaps the Sky Sox coaching staff can help him right the ship. He's got an interesting bat if they can. And at 27 years old there's still some time for him to etch out a solid major league career.

There was still some debate about where Garin Cecchini would start his year. He has an option remaining so it is feasible he starts in AAA. Though with no one to block him at the major league level it seemed likely that's where he'd go. Now with a potential 3B option already there it seems all the more likely. Although it should be noted Middlebrooks could play 1B instead.

I really like this signing. It's as no risk as it gets. Minor league deals carry no insurance of making the major league club and those players don't typically have to be added to the 40-man roster unless it's stipulated in the contract. If Middlebrooks can figure things out the Brewers might have some nice insurance in case Cecchini can't. Or they might have a solid first baseman. If Middlebrooks can't figure it out then the Brewers lose nothing.