Share All sharing options for: Brewers Trade Assets: A trio of relievers

It wasn't that long ago the Brewers bullpen was a source of nightmares. However in 2015 Milwaukee reversed the trend and in fact sported one of the best bullpens in baseball. Francisco Rodriguez might have garnered most of the attention as the team's closer. But he was not alone in providing quality innings late in games.

Will Smith was arguably the most effective reliever. His 34.5 K% was easily the best of the group. And in fact it was one of the better marks in all of baseball. To be exact it was the 7th best mark among qualified relievers. That's ahead of more notable names such as David Robertson (34.4 K%), Darren O'Day (31.9%), and Wade Davis (31.1%). It wasn't far behind Craig Kimbrel's 36.4 K%.

Jeremy Jeffress' 23.5 K% wasn't nearly as good, but he still built on his solid season in 2014. He provided more evidence his new found command was not a fluke with a 7.7 BB%. He also continued to provide an impressive 58.2 GB%. While none of that spells an elite reliever, it does combine for an above average one.

Michael Blazek burst onto the scene this year. I thought it was a mistake the Brewers added him to the opening day roster. He has two to three average or better pitches which is more than enough to relieve at the big league level. But looking at his stats from AAA last year misled me to believe he hadn't made enough progress with his command. So I was pleasantly surprised to see his reasonable 8.1 BB%. That's right around league average, as was his 21.2 K%. But he was still able to keep hitters off balance as exhibited by his .197 BAA and 1.07 WHIP.

Will Smith enters his first year of arbitration giving the Brewers three more years of team control. MLB Trade Rumorsprojects that in his first year he will make $1.2 million. That's a miniscule dollar figure for the potential production Smith is capable of.

Jeremy Jeffress is still one year away from arbitration. As such he will make at or near the league minimum next year. He will enter arbitration the following season giving the Brewers a total of four more years of team control. 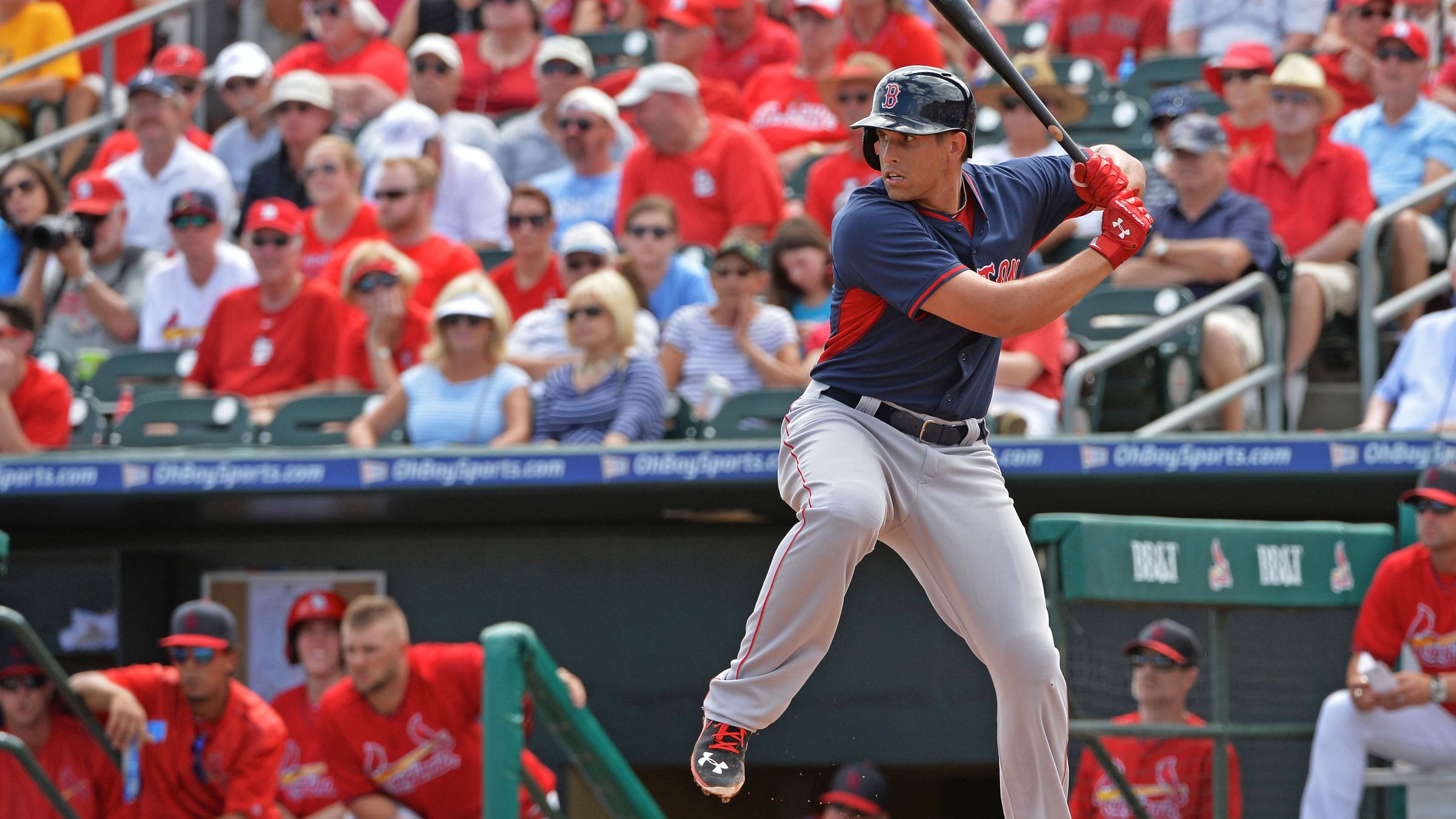 Michael Blazek has just one full year of major league service time. As such he will not be eligible for arbitration until 2018. The Brewers have five full years of team control remaining.

The free agent market is incredibly thin on relievers. Darren O'Day is the top reliever and it's a long march until you get to the next tier which includes the likes of imperfect relievers such as Joakim Soria and Ryan Madson.

The trade market developed quickly. Joaquin Benoit, Craig Kimbrel, and Francisco Rodriguez have already been dealt. It seems likely Aroldis Chapman is the next to go and soon at that. Andrew Miller is said to be available but will cost a lot and he's not a guarantee to move like Chapman is.

With the options as few as they are it's possible the Brewers could entice a club to overpay for a young cost controlled reliever. Or rather pay for production and potential instead of saves.

Well, honestly just about any club that's competing and perhaps even a few that might still be a year or two away is a fit. Teams that are competing are always looking to improve their bullpens. If they can do that and not add significantly to the payroll, all the better. That cheap team control can appeal to teams on the verge of competing for the same reasons while setting them up for 3-5 years.

Of course that could very well describe the Brewers. So there really isn't any need to jump at an offer. The Brewers can play the market and if something doesn't catch their eye I'm sure they'll be perfectly happy to hold onto their young relievers. And I'm by no means suggesting they deal each of them. Should they decide to trade one I doubt they'd move the others.