After shocking the world by signing Zack Greinke the Diamondbacks are looking to trade for a young starter.

The Arizona Diamondbacks stunned the baseball world by swooping in to snag Zack Greinke away from the presumed favorites, the Giants and Dodgers. They're giving him a staggering $206 million over six years. They recently inked a $1.5 billion television deal so they aren't exactly hurting for money, but it makes sense they would be looking to save money elsewhere.

Other clubs say Diamondbacks appear to have turned away from the free-agent starting-pitching market. Trying to trade for young starter

It was just last week that Kyle reported on the rumors that the Diamondbacks were inquiring on Wily Peralta. There's no indication how willing the Brewers would be to deal the young starter, but it makes total sense from the Diamondbacks' end of things. The ball tends to fly in Arizona and Wily Peralta is well known for his ground ball inducing ability. 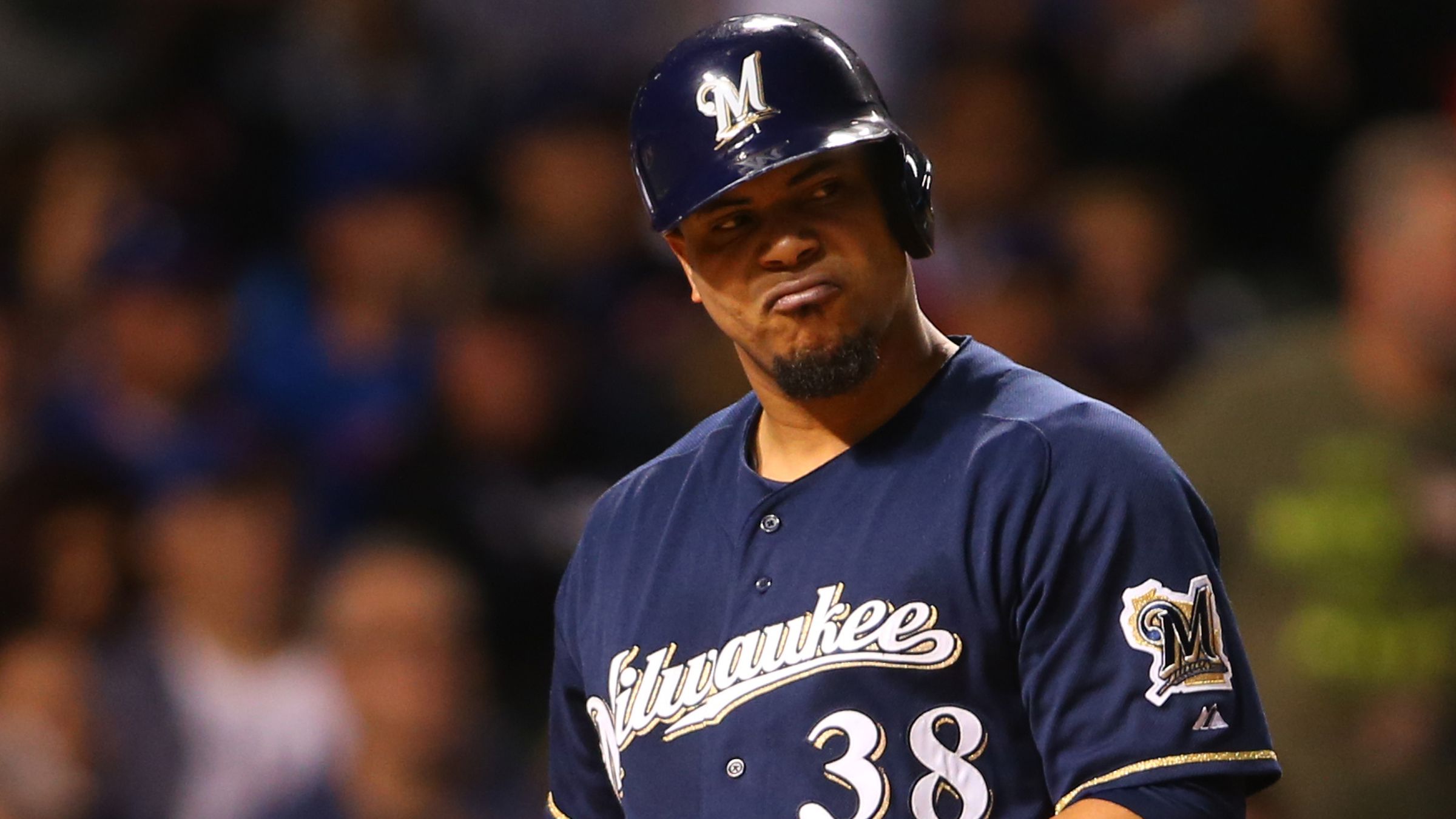 Would David Stearns be willing to part with one of the club's core starting pitchers?

It could make sense for the Brewers to deal Peralta from their perspective as well. It wasn't always the case, but currently Milwaukee has something of a surplus of starting pitching. In addition to Peralta they have Jimmy Nelson, Matt Garza, Taylor Jungmann, and Zack Davies who are major league ready. At AAA they have Ty Wagner, Jorge Lopez, and Josh Hader knocking on the door.

It might also be a savvy rebuilding move to sign a buy-low starting pitcher with the intention of flipping him at the trade deadline. There are a number of intriguing options some of which we've covered in our Free Agent Targets series (the index of which will be up later today).

Wily Peralta is entering his first season of arbitration and is projected to earn $2.8 million. After that he offers two more years of team control before hitting free agency. Even coming off a poor season he's a desirable target for a team looking for a low cost innings eater.

The Winter Meetings are in full swing now so it could be any minute before the first trade goes down. We don't know the Brewers will make a trade this week but they're going to at some point. So even if they don't trade Peralta now, they might be laying the groundwork for a trade later in the offseason.