The Blue Jays could have need of a second baseman after Devon Travis recently underwent shoulder surgery.

The rumor mill hasn't been churning out a lot of information about Brewers trade assets this year. It's been kind of a bummer. But I would remind everyone that the three trades that have already occurred happened without warning. So just because we haven't heard much doesn't really mean anything at all. Still we have heard some stuff on Adam Lind, Jonathan Lucroy, and the Brewers relief corps. Conspicuous by his absent in rumors has been shortstop Jean Segura. That changes now.

The Toronto Sun is reporting that the Blue Jays have asked the Brewers about Jean Segura (h/t JP Breen). We've known for a while the Brewers were open to dealing the young infielder. With Orlando Arcia knocking on the door and Jonathan Villar now on the roster, Segura has become largely expendable. Yadiel Rivera provides further depth and could act as a stopgap if need be, though he best projects as utility.

At first glance once might think the Blue Jays aren't a fit for Segura. They already have superstar Troy Tulowitzki at short. But we shouldn't ignore his injury history. It's hard to find a season he's gone without spending time on the disabled list. He hasn't appeared in more than 128 games since 2011 and only three times over his entire career. Segura would provide some much needed insurance for Toronto. But there is another reason they might be interested in Segura.

Less than a month ago their incumbent second baseman, Devon Travis, underwent shoulder surgery. Recovery is expected to take between 4-5 months. That makes it very likely he won't be ready for opening day. Shoulders can be tricky too so it could be a good deal longer than that before he see major league action again. So until that time Jean Segura could serve as their primary second baseman. 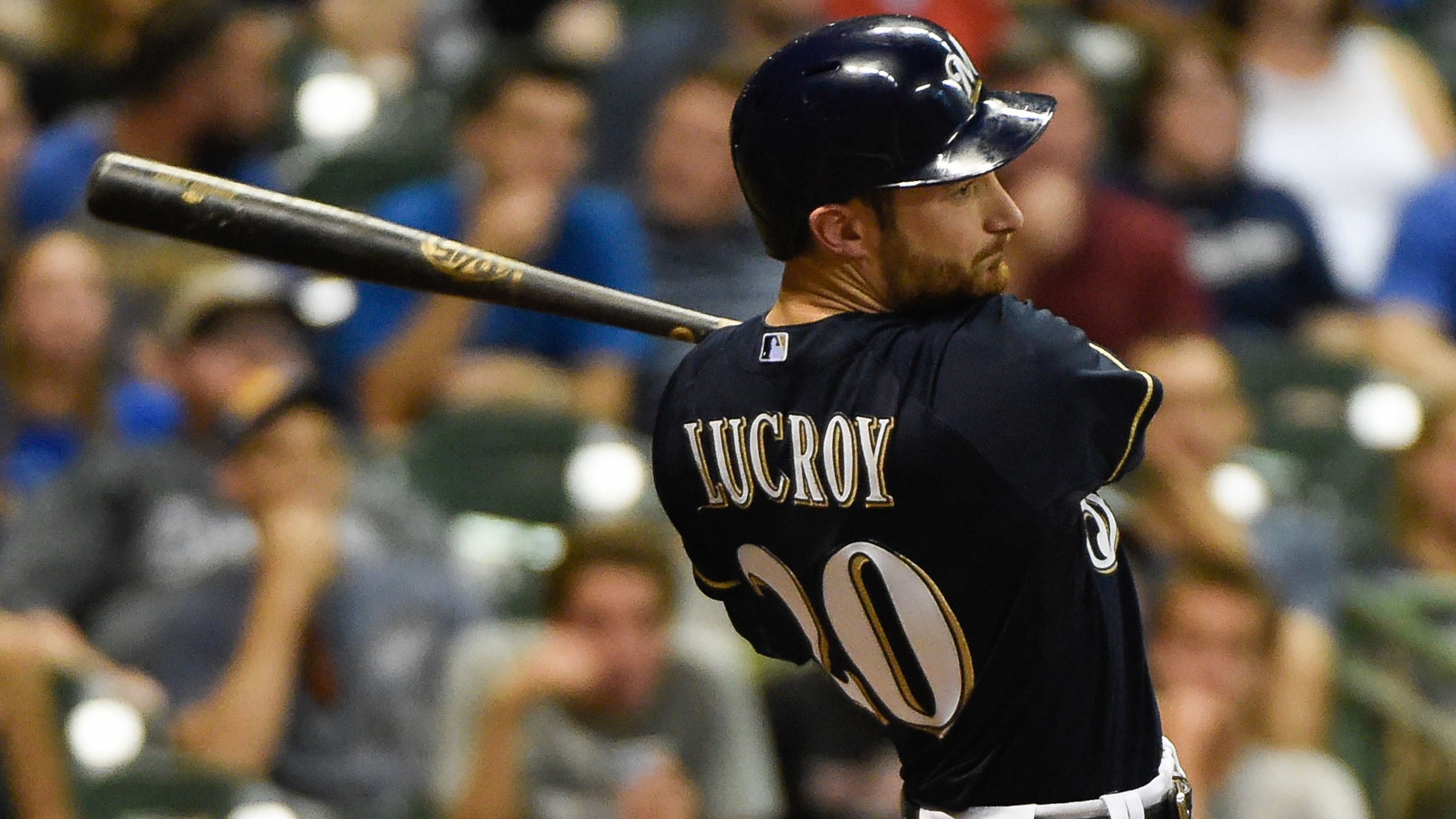 Everyone already knew the Brewers were going to be getting a lot of calls on their catcher, but now we're hearing about interest from a specific team.

His bat hasn't offered much since the first half of 2013, but I continue to point to his batted ball distribution in 2015. He could be in store for a break out after learning to not pull everything in 2015. Short of that he would still provide the Blue Jays with plus defense at the keystone position. He hasn't played there at the major league level but spent a large portion of his minor league innings there so he's well versed in how to play the position.

The article also mentions the Blue Jays asked about Jonathan Lucroy but that the Brewers said they weren't interested in moving him. I would note that phrase like "not interested" and "not motivated" often mean "give me a lot of prospects" but regardless, it's hard to see a fit on Toronto's roster with Russell Martin already there.