The Mariners were the first team we heard had serious interest in Adam Lind. Now it seems like a trade could happen soon.

We've been keeping close tabs on any news surrounding Adam Lind. He's been the most likely Brewer to be traded since about May and now it looks like that might actually happen. Yesterday--I guess technically two days ago seriously it's 1 am I'm so tired--we first reported the Mariners had serious interest in Adam Lind. Now JP Morosi of Fox Sports is reporting the following:

Source: #Mariners and #Brewers have made substantial progress on a trade sending Adam Lind to Seattle. @FOXSports

Talks between Mariners and Brewers continue to gain momentum; chances increasing that Adam Lind will be moved in next 24 hours.

Adam Lind to the Mariners makes tons of sense. They recently traded Mark Trumbo so there's a vacancy at first base. Jerry Dipoto seems to value players differently than Jack Zduriencik did. Adam Lind provides both power and on-base skills which Dipoto seems to want.

The Mariners have vastly improved their defense and in doing so correctly what I think was one of Jack Z's biggest mistakes. They also brought in Nori Aoki who is about as opposite a Jack Z player as there is: No power, all OBP. Adam Lind would fit nicely with this paradigm shift. 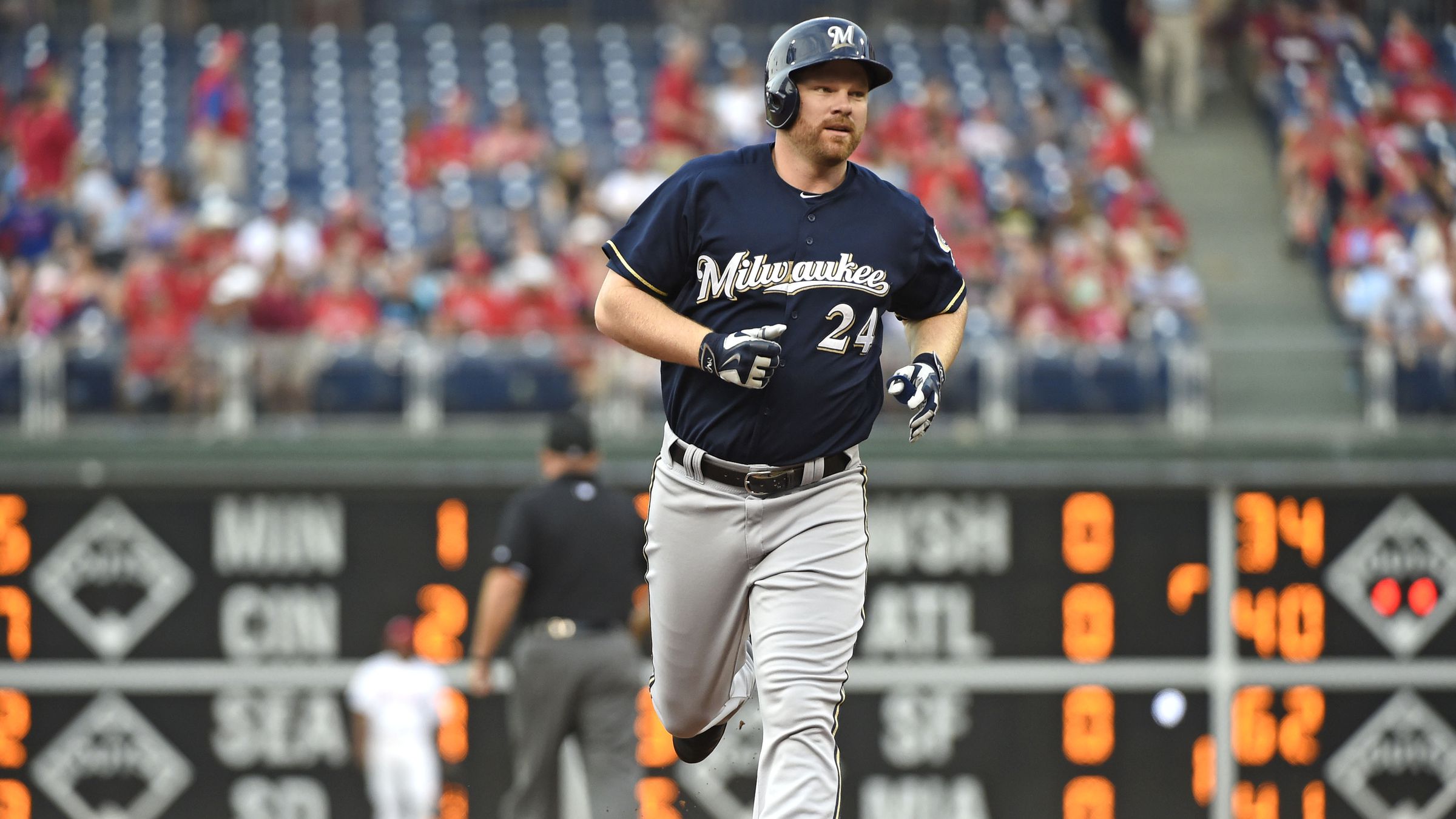 The Brewers and Mariners opened up a dialogue earlier this offseason when Milwaukee sent shortstop Luis Sardinas there for outfielder Ramon Flores. So we know they have some kind of rapport. That can often help facilitate future trades.

An earlier report suggested DJ Peterson may have some interest. The Brewers have an obvious need at third base. At first I thought that would be asking too much. But in researching the prospect I found out that he's begun making the transition to first base. That lessens his value. He's also coming off a pretty terrible season which doesn't help him. So perhaps he is fair value.

The Brewers do also have a need at first base long term so it could be a fit. And perhaps they'd be more willing to keep Peterson at third base than the Mariners--with Kyle Seager entrenched at the position at the major league level.

We'll keep an eye out for anymore breaking news regarding this and other stories. The Winter Meetings don't technically end until Thursday. But typically that's the day that everyone leaves. The Rule 5 Draft is likely the most notable thing that will take place then. So there's a good chance Wednesday--ugh that's today, so tired--will see a lot of action as the last full day of the Winter Meetings.