The Brewers will once again have 4 picks in the top 100 and a pretty reasonable chance to infuse some quality talent to their farm system during the early rounds.

Share All sharing options for: The 2015 MLB draft order is now set

If you're a draft nerd like myself then you'll have been desperate for James Shields to sign with someone, anyone, for a good long while now. That's because the draft pick compensation attached to him would cause the team that signed him to lose their top unprotected draft pick. The ultimate order of draft picks would not be settled until such a time as Shields was signed.

If you're wondering, the Brewers do indeed own one of these picks. In fact they possess one of the best available. That would be the 4th pick (out of 6) in the Competitive Balance A Round. That's not to be confused with the compensation picks clubs got for departing free agents such as James Shields.

The Brewers technical draft position is 16. However that gets altered in early rounds for various reasons. The Brewers will actually draft 15th in the first round, even though the Astros get an extra pick for not signing their first round draft pick from last year. That's because the Mets (Michael Cuddyer) and Padres (James Shields) each lost their first round pick. 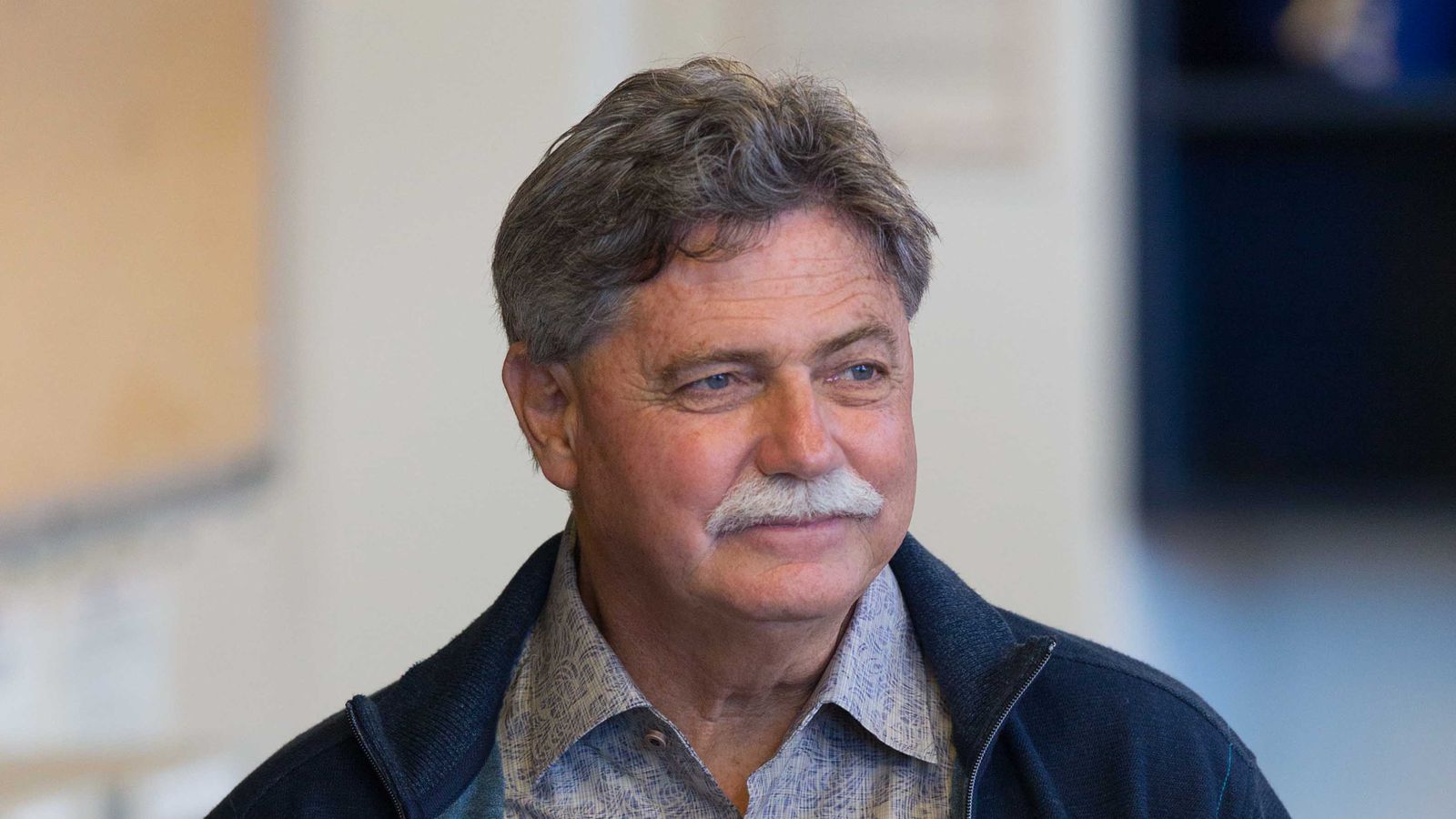 Several rumors exist that might still impact the Brewers in 2015

The Brewers also had 4 picks in the top 100 in 2014's draft. Those were the 12th (Kodi Medeiros), 41st (Jacob Gatewood), 50th (Monte Harrison), and 85th (Cy Sneed) overall picks. So even though the Brewers had a much better season in 2014 than 2013, they still end up with a pretty comparable early draft. I guess if you want a silver lining for last season it's that.

The order isn't the only factor in play when looking at a draft. Each pick has a certain value attached to it. The total value of each pick through the first 10 rounds gets added together and that's how much money a team is "allowed" to spend (though any signing for $100,000 or less doesn't count against that pool). Teams can go over their pool, but then they are subject to a variety of penalties  including a tax on that overage and sometimes the loss of future draft picks.

This year each slot value should be some amount higher and so we can't quite guess what their total pool will be worth. We can probably safely assume we're looking at something close to just 6% less money allotted to the Brewers in 2015 than was available in 2014. A 6% difference isn't nothing, but practically speaking it's pretty close.

For example, clubs can go up to 5% over their draft pools without losing picks in future drafts. They do have to pay a 75% tax on the overage. Also, any team that doesn't go over their draft pool gets a share of the amount teams who do go over are taxed. That's really not a ton of money either way so it's not much of a deterrent. So if the Brewers wanted to they could get close to (essentially) matching their pool from last year by going over their current pool just a little bit.

Therefore the Brewers have about as good a chance at getting quality talent in this draft as they did last time around. Their second pick is 1 slot higher so obviously that's better. Their third pick is only 5 spots lower. And at that point in the draft teams basically just have a group of players they think are worth taking in that range. So if one of them is gone, you just take the next best player.

The only real difference is in the first round. Picking 15th overall is actually pretty different from drafting 12th. But the money is basically the same and that's what really matters after the first pick is in the books. In context of 2015, the Brewers have found themselves in near elite territory as far as spending cash is concerned.

The Diamondbacks, Astros (x2), Rockies, Rangers, Twins, Red Sox, White Sox, Cubs, Phillies, Reds, Marlins, Rays, and Braves will pick ahead of the Brewers in the first round.

The Rockies, Braves, Blue Jays, Yankees, Giants, Pirates, Royals, Tigers, Dodgers, and Orioles all got compensation picks. The Astros, Rockies, Cardinals, Brewers, Padres, and Indians all got CB-A picks. The Reds, Mariners, Twins, Orioles, and Diamondbacks all got CB-B picks.

Taking all that into consideration, I estimate the Brewers will have the 9th or 10th largest draft pool. That's pretty similar to last year when they had the 9th largest pool. It's definitely better than one might expect knowing their draft position is 16.

I know many Brewers fans were hoping the team would swoop in and nap a deal for James Shields like they did with Matt Garza and Kyle Lohse before him. Honestly, I was kind of hoping they would myself. However in doing so they'd have forfeited their first round draft pick and the value associated with that slot. Again using 2014 dollars they'd have given up $2,475,600 in cap space which would have been 34.6% of their entire pool. They'd have gone from having the 9th or 10th largest draft pool to having a pool around 26th or 27th!

I think this is yet another example in support of my "compete-rebuild" approach I suggested the Brewers were taking. It's a non-traditional approach to building a franchise, but I think it has it's merits. Hopefully in 5 to 10 years we'll see the fruit it bears and look back favorably. Right now it's making for a high risk/high reward 2015 roster. But it also means the Brewers have allowed themselves the chance for a really good draft.