Howdy do, folks. Since it seems to be all the rage, I will give you my predictions for the season. I'm just a guest here so I'm not bound by the site's nondisclosure agreement and I can give you the low-down on what's really going on inside the Brewers right now, and what we can expect this season.

1. The Secret Comes Out

First of all, you need to disabuse yourselves of the notion that David Stearns is in charge of this team. Sure he's got the title, and it looks like he's pulling the strings, but if you worked in the organization you would see the signals that are very clear. Stearns, Counsell, Schlesinger, Matt Arnold, Gord Ash, Tom Flanagan - these guys are all patsies. Oh sure, they do all the day-to-day stuff, but the real mastermind is Ed Sedar.

Long ago Ed worked his way up through the organization and took control, saving Doug Melvin from countless errors. He built the reputations of personnel like Jack Z and Gord Ash by relaying information he gleaned with his laser-like focus. He realized that he needed to be in a position to have the most vision and impact on the organization, but where he could also still be free to communicate important personnel moves and have the time to author internal strategies on marketing initiatives and even concessions management. By placing himself in the third base coach spot ad vitam, you can't even score a run without his permission. I predict this season the truth will finally come out.

2. Ryan Braun buys all the BCB's

Fans will notice that Braun has scaled back on his business ambitions lately, no longer adding his name to t-shirts and steak houses, and has instead gone the Magic Johnson route. Working in the background with financial friends he met since the purchase of the franchise by Mark Attanasio, Braun's ownership group will buy Vox Media for a final price of $1.2B, and take personal control over SBNation. By the beginning of the 2018 season there will be a new sheriff in town, and the editorial oversight will be in his hands. Meme carefully.

Confirming another poorly-kept secret, this summer during a home series against San Diego a PR crisis will erupt when Hank is on the field greeting fans and another "Hank" runs out on the field to join him. There will be some embarrassing and nervous moments before the explanation is revealed to us through reliable reporter Tom Haudricourt that the second Hank was actually his significant other Henrietta, and they will have a press conference to introduce the royal family at which his girlfriend will appear slightly changed in color and wearing a pink bow. 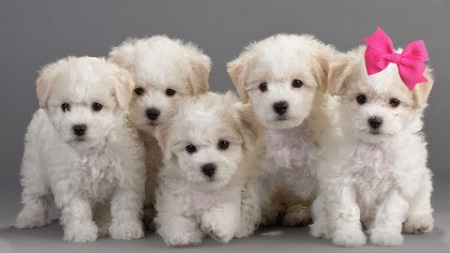 I've had the opportunity to look over the early draft board and I can tell you the players the Brewers currently view as top targets for their low draft picks:

The Brewers will lose at least 90 games.

Most valuable every-day player: Ryan Braun. He will extend his arms and baseballs will magically depart the confines. He will really pick up the pace at the deadline and 40% of his production will come in the last two months of the season.

Most valuable pitcher: Zach Davies. He will also be the only pitcher left on the roster at the end of the season to pitch at least 120 innings.